Netflix hits new high as subs soar in Q3 | VOD | News | Rapid TV News
By continuing to use this site you consent to the use of cookies on your device as described in our privacy policy unless you have disabled them. You can change your cookie settings at any time but parts of our site will not function correctly without them. [Close] 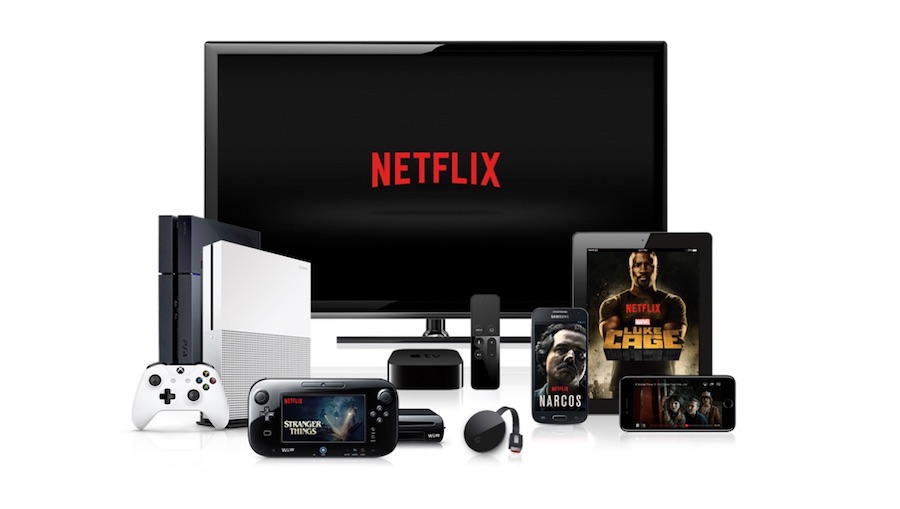 It may have announced a price hike but it seems that at present nothing can stand in the way of growth for subscription video-on-demand (SVOD) leader Netflix whose shares have rocketed after posting a very strong Q3.

Driving the spike in revenues was a Q3 record of 5.3 million additional global memberships, up 49% annually, a continued result, said the company, of strong appetite for its original series and films, as well as the general increased demand for online video and TV across the world. Year to date net adds of 15.5 million were up 29% versus the same period in 2016. Regionally the company reported 850,000 streaming additions in the US to total 52.77 million out of a global total of 109.25 million. Non-US subscriptions were up 4.45 million in the quarter.

Looking towards the fourth quarter, Netflix forecast global net adds of 6.30 million, 1.25 million in the US and 5.05 million internationally. Even though it acknowledged the recent price rises in key markets, Netflix was confident that the increased revenue over time would help it grow it content offering and continue its global operating margin growth.

Key to growth would be original titles, it said. Netflix  noted that even though it had multi-year deals in place preventing any sudden reduction in content licensing, the long-term trends were clear: its future largely lies in exclusive original content which it says “drives both excitement around Netflix and enormous viewing satisfaction for our global membership and its wide variety of tastes”. The company’s investment in Netflix originals was over a quarter of its total P&L content budget in 2017 and was set continue to grow. The company revealed that it had $17 billion in content commitments over the next several years and a library of owned content worth $2.5 billion net book value at the end of Q3 2017. The company said that it would spend $7-8 billion on content, on a P&L basis, in 2018.


Financial and market analysts were noticeably impressed with the quarter. Even though he cautioned that the challenge for the SVOD leader would likely be in the next quarter where it might see an impact due to the recent price rises, and imminent rising costs, Paolo Pescatore, vice president, multi-play and media at CCS Insight said: “Overall, this was another good quarter for the company. In particular subscriber growth stood out once again which exceeded the previous quarter and for the same period last year. We reiterate our view that the company can achieve far greater growth in international markets. However, to maintain and, in some cases, exceed growth, Netflix will be forced to raise its spending on content and marketing.

“These latest set of results support our opinion that [Netflix] needs to continue acquiring customers quickly, in order to balance its rising costs. With many local providers and operators are strengthening their video services, the competitive environment continues to intensify, and Netflix will face stiffer competition as rivals launch live TV services and move into sports rights, especially in the US. We expect billions to be spent over the next few years as online giants move keenly into the market for video services. It's a great time to be a content and media owner, as the value firmly lies in great storytelling. Netflix has done a remarkable job of not only investing in original programming on a global scale, but also catering for local taste and is no doubt setting the benchmark for other video services. It is quickly becoming an indispensable part of any content owner's distribution strategy.”
Tweet