Mobile devices set to dominate Internet usage, spurred by video | Mobile | News | Rapid TV News
By continuing to use this site you consent to the use of cookies on your device as described in our privacy policy unless you have disabled them. You can change your cookie settings at any time but parts of our site will not function correctly without them. [Close]

Mobile devices, including both smartphones and tablets, will account for 73% of time spent using the Internet globally in 2018 with video accounting for most of the traffic, research from Zenith Media has revealed. 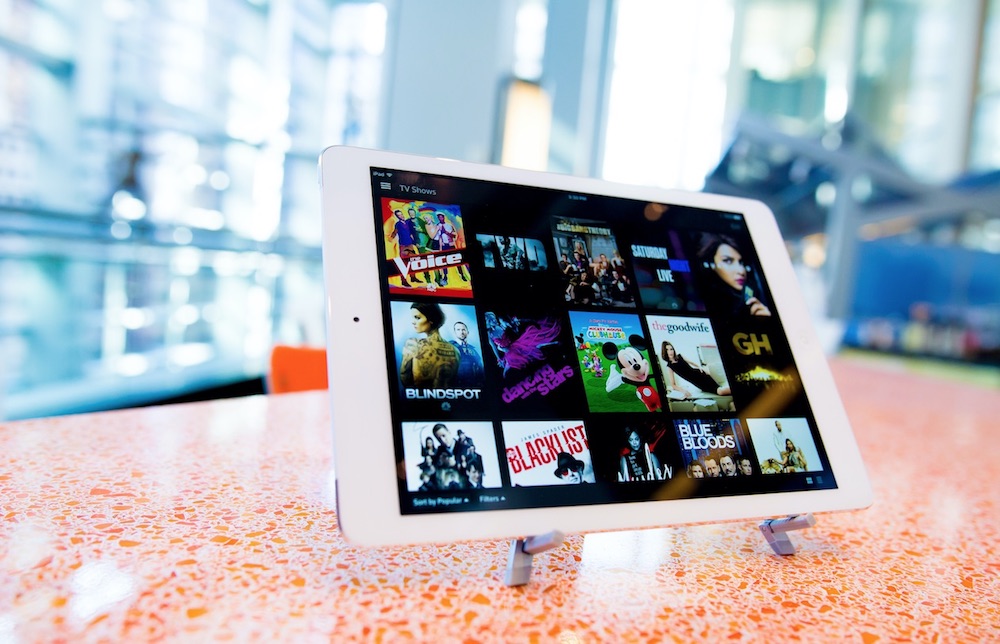 Meanwhile, the spread of smartphones and other mobile devices is increasing the number of contacts between brands and consumers by giving consumers new opportunities to connect to video and media content wherever they are, at any time in the day. Some of these contacts take the form of paid advertising in third-party content, but mobile technology is also enabling broader brand experiences, such as branded content and social media engagement.

In the UK, mobile currently accounts for 57% of average daily Internet consumption, 13 percentage points behind the global average, with a rise to 64% expected in 2018. This is partly because UK has a large installed base of desktop and laptop computers, while in some of the markets with highest mobile shares of Internet use, like China and India, many consumers have gone straight to smartphones without first owning a fixed Internet connection.

In line with this shift in consumption behaviour, the amount of money spent on Internet ads going to mobile ads has overtaken the amount spent on desktop ads for the first time this year. Zenith estimates that 53% of all Internet ad spending will go to ads viewed on mobile devices in 2017, and forecast that proportion to rise to 59% in 2018 and 62% in 2019. In 2019 mobile ad spending will total $156 billion, and account for 26% of ad spend across all media.

In the UK, the percentage of Internet ad spend going to mobile is currently estimated to be at 63%, expected to rise to 69% in 2018. Consumers in the UK are very heavy users of mobile e-commerce, which leads brands to spend heavily on mobile search to drive e-commerce sales.

The country with the highest number of smartphone users will be China, with 1.3 billion users, followed by India, with 530 million users. The US will be third, with 229 million users.

“For most consumers and advertisers, the mobile internet is now the normal internet,” said Jonathan Barnard, Zenith’s head of forecasting and director of global intelligence. “The ownership of mobile devices is beginning to saturate in some markets, but there’s plenty of room for further growth across the rest of the world.”