Curvy Supermodel poised for the Netherlands | Programming | News | Rapid TV News
By continuing to use this site you consent to the use of cookies on your device as described in our privacy policy unless you have disabled them. You can change your cookie settings at any time but parts of our site will not function correctly without them. [Close]

Curvy Supermodel poised for the Netherlands 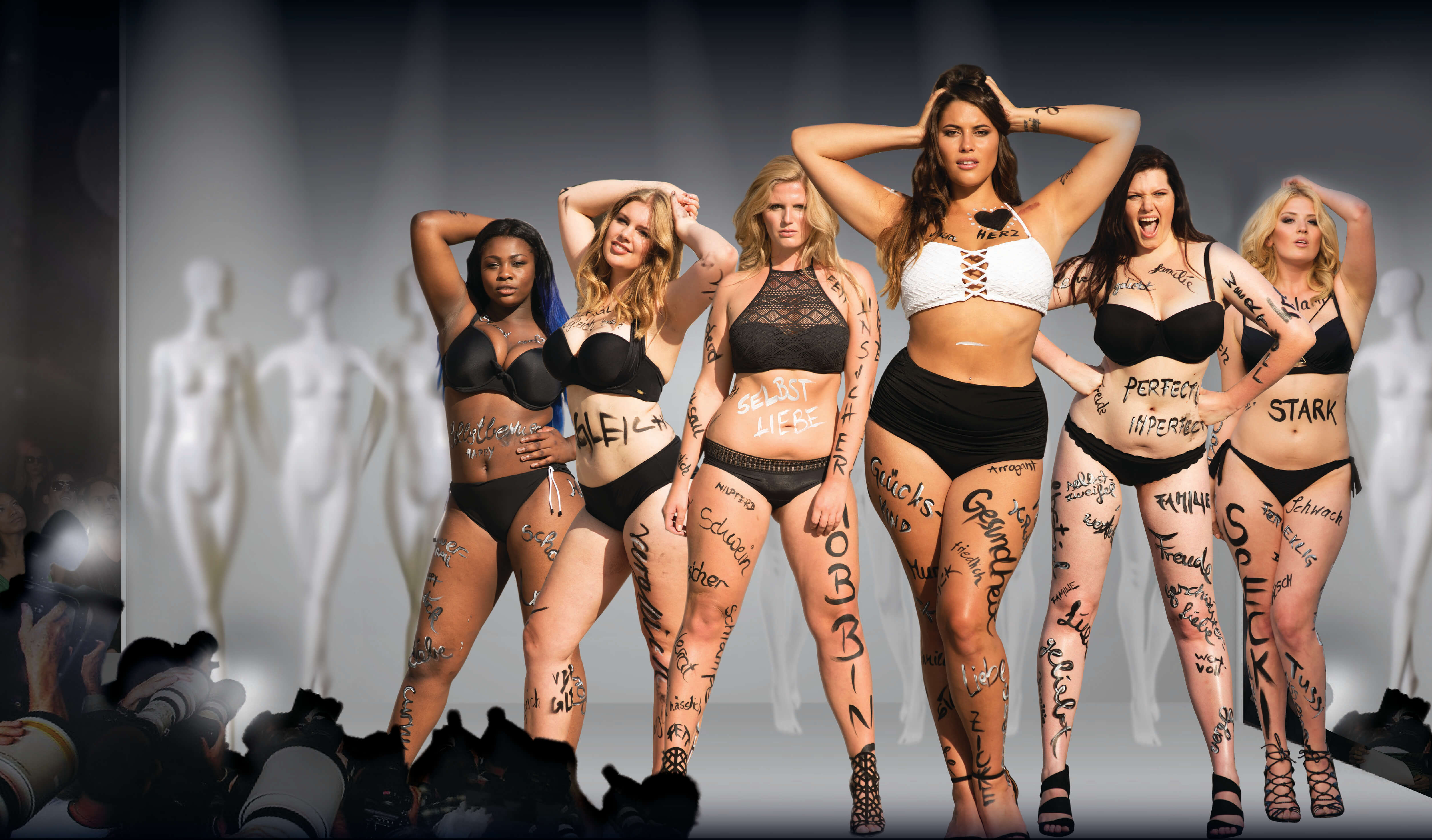 The show, which will comprise eight episodes, will air on RTL5 in spring 2018 and will be produced by Tuvalu.

Most recently, the model competition began airing a successful first season in Poland on Polsat. The Polish adaptation premiered with a 16% share in its main target group (16-49), beating the channel’s competitors in the time slot. Additionally, this first episode was watched by over 1.7 million viewers.

Originally produced by Tresor TV, Curvy Supermodel (120’) aims to change traditional definitions of beauty, in a nationwide casting show that searches for the face of the future – with power, style and curves. An expert jury will mentor the contestants and choose who has what it takes to continue to the next episode. The title winner will also receive a modelling contract.

Axel Kühn, managing director at Tresor, said: “We are very proud that Curvy Supermodel is now becoming a worldwide sales success, as well as changing lives. In Germany, the format has already helped thousands of curvy women gain more self-confidence and the winners of the first two seasons have become successful models. We are very thankful to RTL2, the first broadcaster that believed in our format, and has helped us show that German formats can become worldwide format success stories.”

Avi Armoza, CEO of Armoza Formats, added: “The global growth of Curvy Supermodel proves the strong message of challenging social stereotypes and we are thrilled by the positive response to the format, which is mainly driven by its relatability to audiences worldwide. We are happy that the Netherlands is joining Germany, Poland and Brazil in the global success of the show.”