MIPCOM 2017: Quintus closes raft of new sales | Deals | News | Rapid TV News
By continuing to use this site you consent to the use of cookies on your device as described in our privacy policy unless you have disabled them. You can change your cookie settings at any time but parts of our site will not function correctly without them. [Close]

International distribution and media agency Quintus Media has secured several deals in a number of territories for its high-end factual documentaries from producers Maximus Film and Exploration Production. 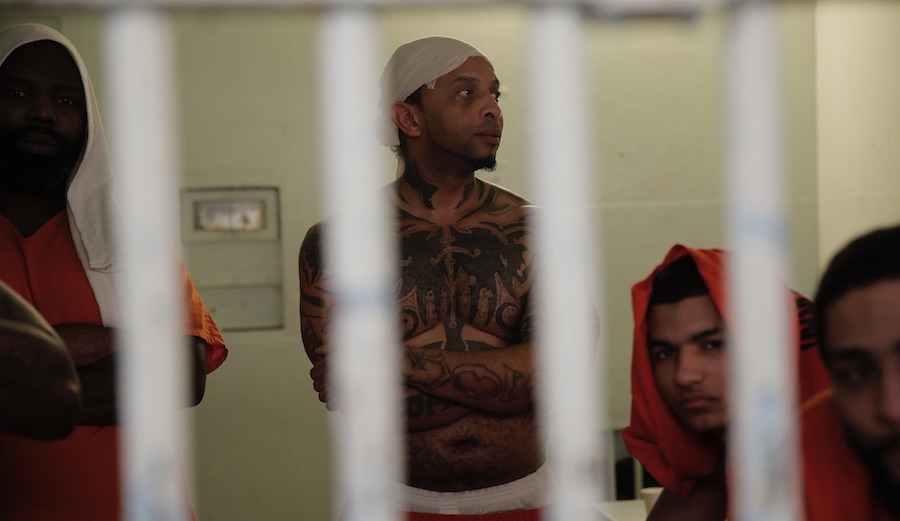 Founded in 2011, the Berlin-based boutique media agency’s two-core business activities focus on the international distribution, co-production and financing of high-end documentaries and docu-series and the exploitation of video content in the worldwide digital landscape.

On behalf of Maximus, US based Alliant Content has acquired the 6x60’ series Behind Bars: The World’s Toughest Prisons. The series takes viewers to the world’s most notorious prisons revealing what it really means to be part of this world from various angles. The series claims to be a never-before-seen insight, which exists within the realms of law and justice but with its own definitions of right and wrong.

Also for Maximus, Swedish educational broadcasting company UR has picked up the 5x60’ Maximus series Constructions – The World’s Most Spectacular Bridges and through a deal brokered by Canadian distribution company Fox Incendo. The series has also been sold to Explora for French speaking Canada. In addition, the Maximus 6x60’pop science series Evil Knows makes its way to True Explore, Thailand.