Twitter to air daily pop culture TV show | OTT | News | Rapid TV News
By continuing to use this site you consent to the use of cookies on your device as described in our privacy policy unless you have disabled them. You can change your cookie settings at any time but parts of our site will not function correctly without them. [Close] 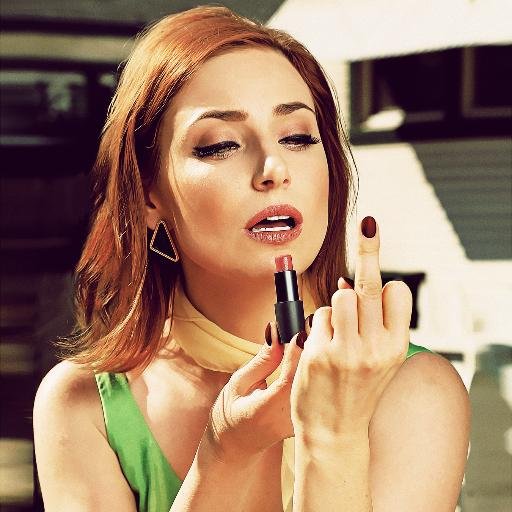 The show will deliver stories, tweets, GIFs, clips and conversations from TV, film, comedy, sports, politics and pop culture in a 20-minute block. Bree Essrig joins the series as host.

Essrig has starred in thousands of videos on Youtube channels such as Break, Funny or Die, BlackBoxTV, What’s Trending and more. She also has served as host on Discovery Digital Network’s news and pop culture channel, SourceFed, and writes, acts and produces for DDN’s sketch comedy channel, Nuclear Family.

The series will be available live worldwide on Twitter and connected devices and can be viewed via @HappeningDaily.

“Twitter is at the centre of every cultural conversation, with a global community of users who are quick to create instant trends through funny, smart and poignant comments,” said Ben Silverman and Howard T Owens, co-CEOs of Propagate. “#WhatsHappening will identify those big moments for viewers, and join the conversation.”

“This live show will deliver the best of what’s happening in pop culture alongside the real-time Twitter conversation to people around the world,” added Todd Swidler, global head of Live Video Business at Twitter. “We are excited for Propagate to bring their fresh approach to a live entertainment show on our platform.”
Tweet