Telenovela queen signs exclusive contract with Telemundo | Programming | News | Rapid TV News
By continuing to use this site you consent to the use of cookies on your device as described in our privacy policy unless you have disabled them. You can change your cookie settings at any time but parts of our site will not function correctly without them. [Close] 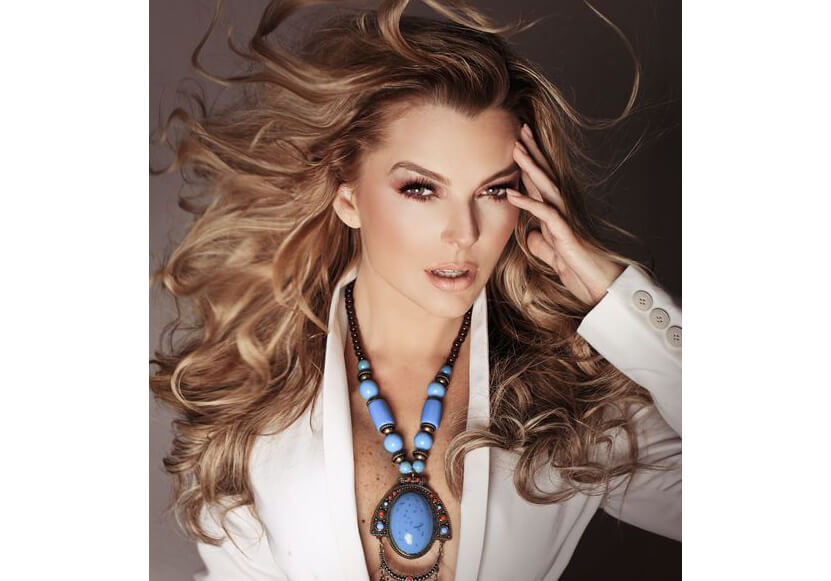 “I am beyond grateful to Telemundo for believing in me as an actress and as a professional,” said de Sousa. “I welcome the challenge of this role, and I am excited to be part of the No 1 prime time Spanish-language network in US Hispanic television.”

Al Otro Lado del Muro (On the Other Side of the Wall) will follow two women, one of humble origins and the other a prominent figure, who move from Mexico to the United States to try to rebuild their lives.

“We are thrilled to have Marjorie join the Telemundo family,” said Luis Silberwasser, president of Telemundo Network and Universo Channel. “She’s a talented, multi-faceted actress and we are confident she will be a great addition to our extensive high-profile talent roster.”