Sky Cinema to launch first-ever dedicated animation channel | Programming | News | Rapid TV News
By continuing to use this site you consent to the use of cookies on your device as described in our privacy policy unless you have disabled them. You can change your cookie settings at any time but parts of our site will not function correctly without them. [Close]

The dedicated cinema strand of the Sky pay-TV service is to announce on 14 October a bespoke channel for classic and new animation titles. 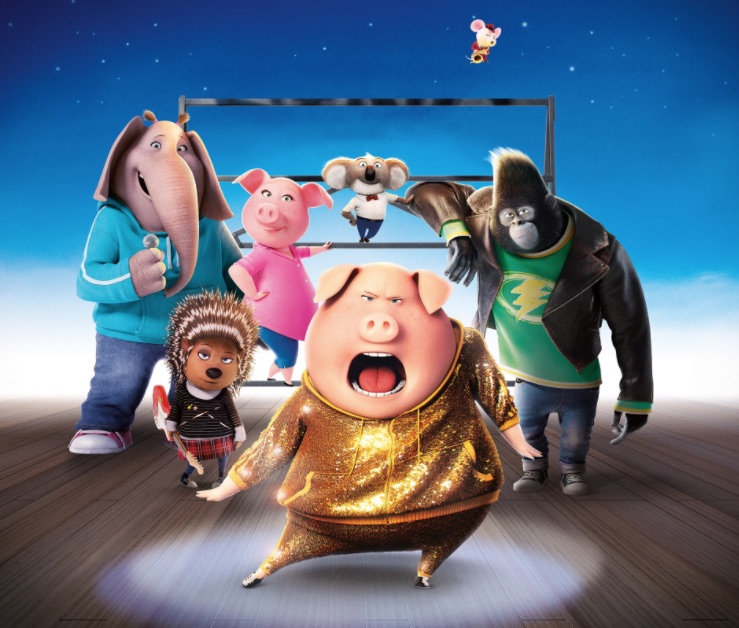 Sky says that over the past 12 months, animated films have proved a real hit at the box office, and while it is on air for three weeks, Sky Cinema Animation will offer over 60 titles including The Secret Life of Pets which was one of the highest grossing films of 2016. Also available to viewers on-demand and on NOW TV, the animation collection includes hit new releases such as Sing and Oscar-nominated Trolls, as well as classic Disney family favourites Robin Hood, The Emperor’s New Groove and Mulan.

As part of the dedicated animation service, Sky Cinema will also celebrate animation on Saturday 4 November, for Ice Age Day. For 13 hours, fans will be able to enjoy a day with Sid, Manfred and Scrat in movies such as: Ice Age, Ice Age: The Meltdown, Ice Age: Dawn of The Dinosaurs and Ice Age: Collision Course. Sky Cinema’s animation channel will also mark the 80th anniversary of Disney’s classic Snow White and the Seven Dwarfs – the first feature-length Disney film, which gave birth to the modern animation genre.

Over the Halloween period customers can tune into Sky Cinema’s special ‘Family Frights Day’ on 31 October. Family-friendly spooky animated titles will be available on the day, such as Tim Burton’s Frankenweenie and The Nightmare Before Christmas – a light bite as part of the Halloween festivities on Sky Cinema.

“It is the first time Sky Cinema has launched an animation-specific service and it will offer something for everyone. From the popular new animation film Sing! to classic Disney movies and Pixar favourites, it really will cater for the whole family,” remarked Sky Cinema group director, Ian Lewis. “Our dedicated channels give customers the chance to delve into a genre and enjoy the best of Sky Cinema’s line-up. Our Pixar channel in March was a huge success and with animation dominating the box office with some of the biggest blockbusters over the last 12 months, we think Sky Cinema Animation will be another one that will appeal to those young and old.”