Fox launches three channels on Etisalat’s eLife | Deals | News | Rapid TV News
By continuing to use this site you consent to the use of cookies on your device as described in our privacy policy unless you have disabled them. You can change your cookie settings at any time but parts of our site will not function correctly without them. [Close] 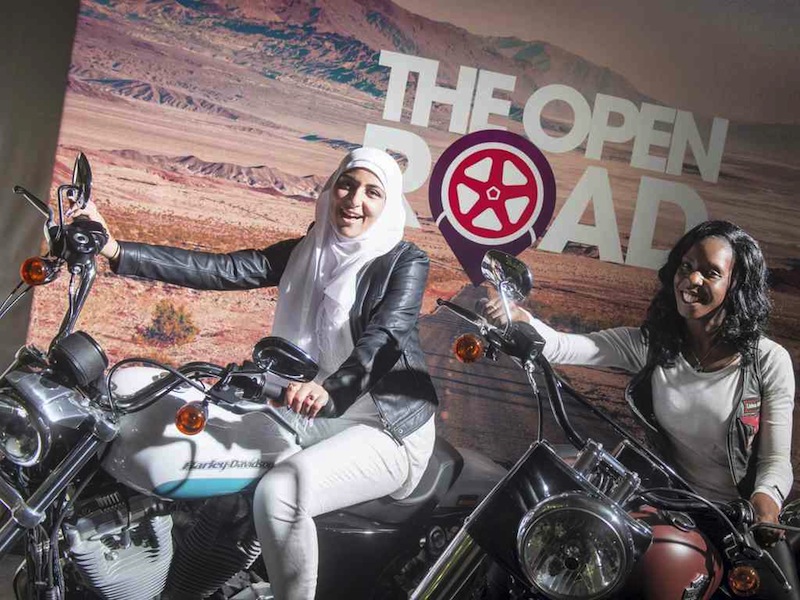 “The three new Fox channels are linear television channels, but they are also what we call OTT-ready, which means if you have an eLife app, these channels will be available to stream through it,” Sanjay Raina, general manager and senior vice president of FNG Middle East, told UAE daily The National.

As well as western shows such as Jamie Oliver’s Quick and Easy, and Home Free, an American reality TV series hosted by Mike Holmes, Fox Life will include The Open Road (pictured), a localised series which follows two women riding their motorcycles across the UAE, Jordan and Lebanon.

“We want to help shape our viewers’ aspirations, whether by introducing them to a horse-riding holiday across Mongolia or, as in The Open Road, showing two emancipated women riding across the Middle East on motorbikes. And these are shows that aim to suit a range of generations, because aspirations have no age bar,” Raina added.

Fox Crime, which is also being added to eLife, is dedicated to investigative shows and will air fiction and non-fiction series, plus thrillers and documentaries.