AsiaSat 9 moves towards slot in geostationary orbit | Satellite | News | Rapid TV News
By continuing to use this site you consent to the use of cookies on your device as described in our privacy policy unless you have disabled them. You can change your cookie settings at any time but parts of our site will not function correctly without them. [Close]

AsiaSat 9 has successfully separated from the upper stage of the Proton Breeze M launch vehicle, and its north solar array has been successfully deployed, its operator has announced. 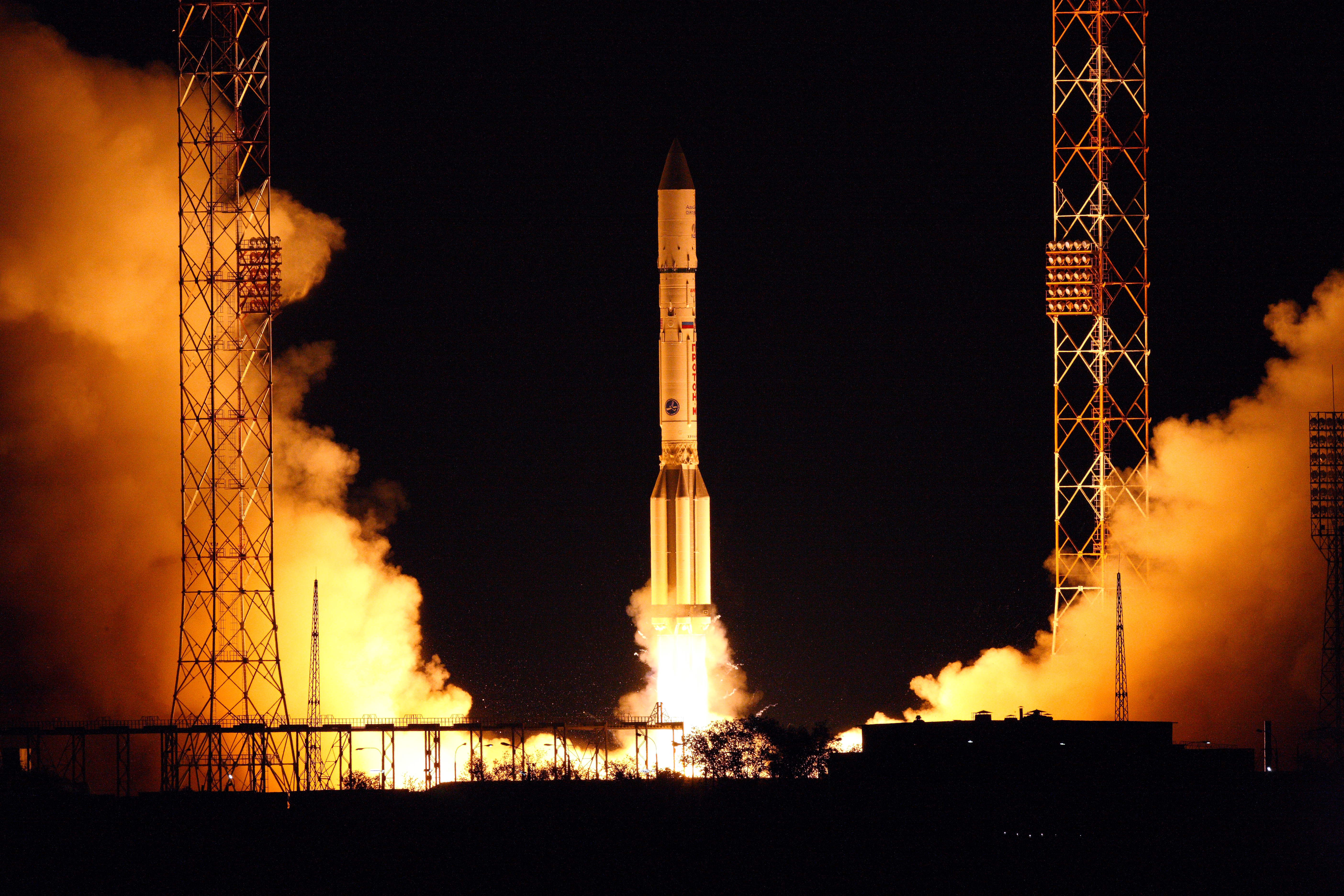 AsiaSat acquired the first signals from its latest satellite in Hong Kong almost eight hours after its launch from Baikonur in Kazakhstan at 2.52am Hong Kong time on 29 September and the craft is now moving to its 122° East longitude slot in geostationary orbit. In-orbit testing will follow, before the satellite begins commercial service, delivering direct-to-home (DTH) television services, video distribution and VSAT broadband networks.

“We would like to extend our heartfelt thanks and gratitude to the mission teams of our long-time partners - Space Systems Loral, ILS and Khrunichev - for their dedication and professionalism in making today’s launch a huge success. We are eager to see our customers and Asia Pacific benefit from the quality and reliability of service AsiaSat 9 will make available,” said Andrew Jordan, president and CEO of AsiaSat. This next generation satellite, based on the SSL 1300 platform, will replace AsiaSat 4 and provide multiple C, Ku and Ka-Band payloads.