Televisa, TV Azteca win Mexican football rights | Deals | News | Rapid TV News
By continuing to use this site you consent to the use of cookies on your device as described in our privacy policy unless you have disabled them. You can change your cookie settings at any time but parts of our site will not function correctly without them. [Close]

Mexico’s Televisa and TV Azteca have been awarded the rights to broadcast the national football team’s matches for the next eight years. 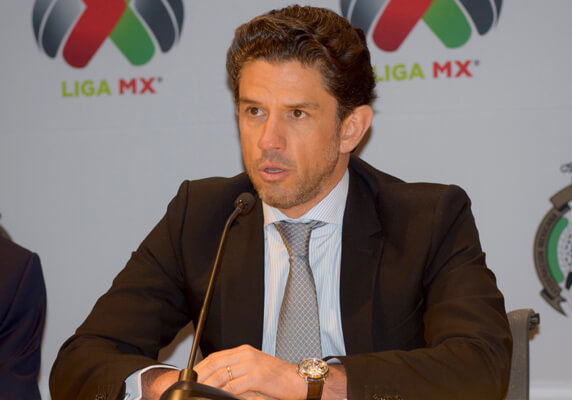 Despite attempts by Telemundo and América Móvil to gain the TV rights, Mexico’s leading free-to-air (FTA) groups have managed to extend their current agreement with the Federación Mexicana de Fúbtol (FMF).

However, some changes have been introduced to the bidding process. According to the FMF, it will no longer be possible to renew the broadcasting contract automatically, as has been the case until now.

“We have talked to both broadcasters [Televisa and TV Azteca] and we have agreed to cancel the clause that allowed them to automatically extend the agreement, so a different negotiating process can be developed in the future,” said Alejandro Irarragorri, president of the football club Santos Laguna and member of the commercialisation committee of the FMF.

For now, the details of the agreement have not been revealed, although Mexican media report that Televisa and TV Azteca’s bid was for the TV rights in Mexico and the US and the digital platform rights worldwide.