OTT players fail to make mark as a brand in Spain | Media Analysis | Business
By continuing to use this site you consent to the use of cookies on your device as described in our privacy policy unless you have disabled them. You can change your cookie settings at any time but parts of our site will not function correctly without them. [Close]

OTT players fail to make mark as a brand in Spain

The first-ever BrandZ Top 30 Most Valuable Spanish Brands doesn’t include any over-the-top (OTT) or online players, while three linear TV networks and a pay-TV operator show up in the list. 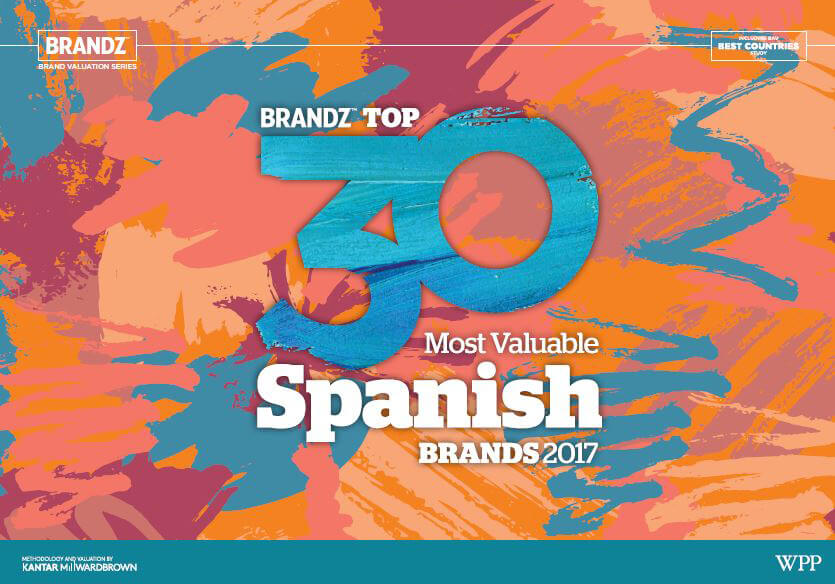 According to the ranking and report published by Kantar Millward Brown and WPP, Spain’s most valuable brand has nothing to do with TV: Zara’s fashion empire is worth $25.1 billion in branding.

The Telefónica-owned telco and pay-TV provider Movistar+, with a value of $22 billion, is the second most valuable brand.

“It has more than 22 million customers in its home market and since 2015 it has also been a major player in the increasingly competitive pay-TV arena,” pointed out the report. “Movistar+ is now taking on the likes of HBO and Netflix with production of its own original series, with 14 shows due to launch in the next two years.”

In addition to Movistar, three TV free-to-air linear channels have been named among the 30 most valuable brands in the country. Mediaset’s Telecinco ($607 million) has been appointed Spain’s 23rd brand, Antena 3 ($386 million) appears to be 26th and Cuatro ($296 million) 28th.

“Despite the alternative entertainment options now on offer via digital, a mix of popular culture and sport programming has ensured traditional television audiences remain largely unaffected,” concluded the report.