LATAM TV flexes its muscles | Programming | News | Rapid TV News
By continuing to use this site you consent to the use of cookies on your device as described in our privacy policy unless you have disabled them. You can change your cookie settings at any time but parts of our site will not function correctly without them. [Close]

Latin America’s production industry will be well represented at the International Emmy Awards, with TV shows from Brazil, Argentina, Colombia and Mexico having received 15 nominations. 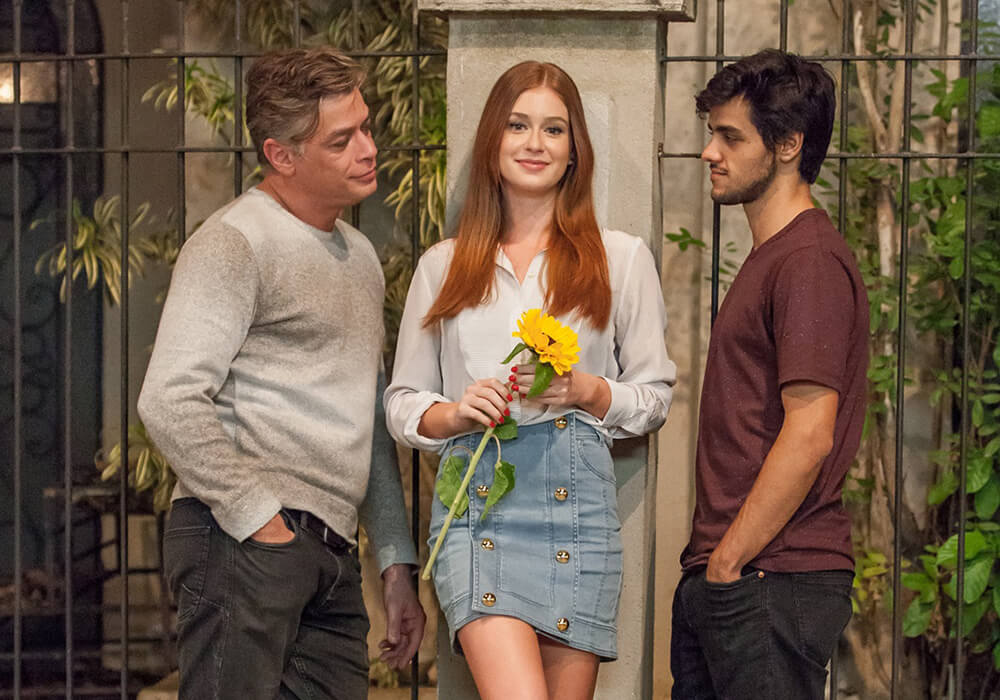 Brazilian giant Globo will be the leading LATAM company at the awards of the International Academy of Television Arts & Sciences, with six nominations across five categories.

The telenovela category includes two Globo productions: Total Dreamer and Old River. In addition, Adriana Esteves competes a second time for best performance by an actress for her character in another soap opera, Above Justice, which also is also up for the drama series award. On Air: TV on TV has been nominated in the comedy category, while Alemão – Both Sides of the Operation has been nominated among the best TV movies.

In addition to Globo, which has 16 International Emmy Awards, the Brazilian TV industry has two more nominations: One Against All (Fox Networks Group Latin America) competes in the best performance category with Julio Andrade, and Portatil (Forta dos Fundos, Viacom) has been nominated in the arts programming section.

The Colombian show Escuela para maridos, produced by Fox, has been nominated to the non-scripted entertainment awards, while Mexico’s Tempestad (Pimienta Films, Cactus Films and Terminal Films) will compete among documentaries and Argentina’s Ahí afuera (Studio+ and Iconoclast) among short-form series.