Brazil speeds up DTT STB delivery ahead of Rio switch-off | Broadcast | News | Rapid TV News
By continuing to use this site you consent to the use of cookies on your device as described in our privacy policy unless you have disabled them. You can change your cookie settings at any time but parts of our site will not function correctly without them. [Close]

Brazil speeds up DTT STB delivery ahead of Rio switch-off

With the analogue switch-off in Rio de Janeiro scheduled for 27 October, Brazil has increased the rate of distribution of free set-top boxes (STBs) to ensure digital TV reception. 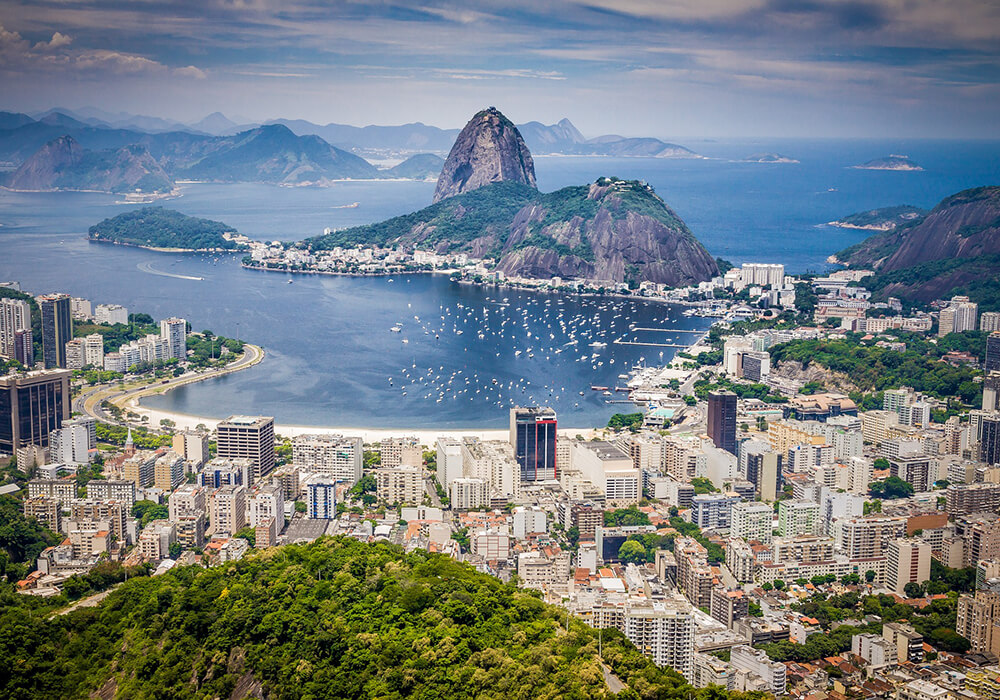 According to the country’s telecom authority, Anatel, 700,000 DTT boxes have been delivered in Rio. A recent report from IBOPE also showed that the city had reached over 90% DTT penetration thanks to digital pay-TV.

Anatel’s president, Juarez Quadros do Nascimento, has confirmed that the analogue TV signal will be switched off in Rio and 17 other cities on 27 October. Until then, the authority intends to deliver half a million more STBs.

According to Seja Digital, the company responsible for distributing the DTT kits, over five million DTT-ready boxes have been delivered and installed so far, most of them during 2017.

The plan is to deliver two million more through to December and seven million during 2018, completing the strategy to bring free-to-air, digital TV to every home in the country.