TiVo, AT&T extend IP agreement | IPTV | News | Rapid TV News
By continuing to use this site you consent to the use of cookies on your device as described in our privacy policy unless you have disabled them. You can change your cookie settings at any time but parts of our site will not function correctly without them. [Close]

TiVo has extended its existing intellectual property licence with the pay-TV division of comms giant AT&T. 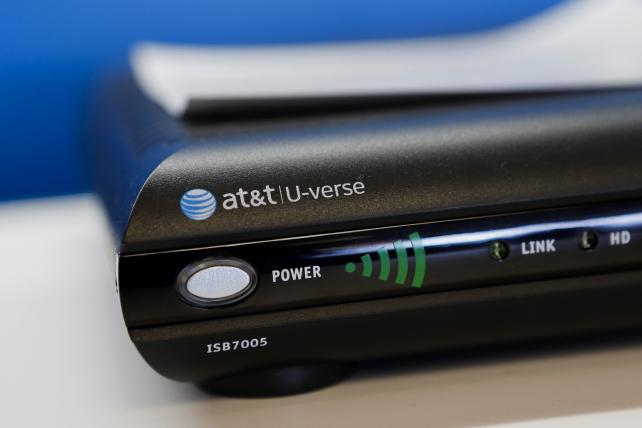 The companies had previously announced a seven-year licence renewal at the end of 2015. The extension will provide AT&T with a licence to TiVo’s patent portfolios through to 2025.

TiVo’s investment in research and development for technologies and IP for the media and entertainment industry includes the building blocks for customised, next-generation digital entertainment solutions for users around the globe.
Tweet