France 24 kicks off Spanish-language feed in LATAM | Programming | News | Rapid TV News
By continuing to use this site you consent to the use of cookies on your device as described in our privacy policy unless you have disabled them. You can change your cookie settings at any time but parts of our site will not function correctly without them. [Close] 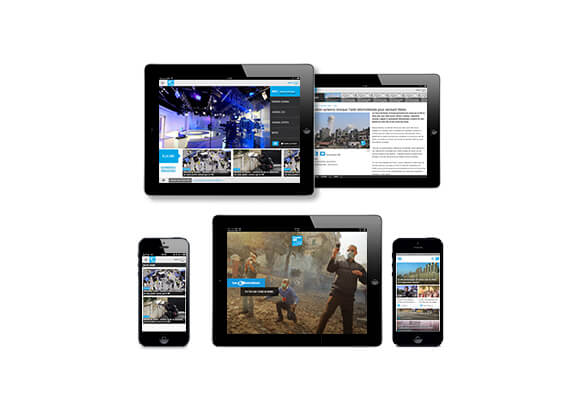 The network is initially targeting 13 million pay-TV homes across Latin America and has been added to Colombia’s Claro and ETB, Chile’s Coltrahue Digital and Argentina’s Cablevisión, which has also integrated the network into its IPTV offering, Flow.

With head offices in Paris and Bogotá, the Spanish-language feed relies on a team of 30 journalists based in various Latin American countries, including Argentina, Venezuela and Cuba.

Initially, the channel will deliver six hours of Spanish-language programming every day distributed in two blocks. The remaining 18 hours of the line-up will be completed with French and English-language content.

“France 24 means precision, rigor, impartiality and freedom. I think those are its greatest assets, as well as a global approach in presenting the news,” said Éel María Angulo, a journalist at the Colombian France 24 unit.

“We are happy to add this kind of content to our TV proposal, enlarging an offering that aims to meet the diverse needs of an increasingly demanding audience,” added Antonio Álvarez, programming manager, Cablevisión.

The Spanish-language feed has been a vision for France 24 since 2013. In March last year, the network announced a revamped strategy to increase its footprint in Latin America.