BuzzFeed brings daily newscast to Twitter Live with Graybo | OTT | News | Rapid TV News
By continuing to use this site you consent to the use of cookies on your device as described in our privacy policy unless you have disabled them. You can change your cookie settings at any time but parts of our site will not function correctly without them. [Close]

BuzzFeed News has partnered with video platform Grabyo to deliver its live morning show, AM to DM, which will stream daily on Twitter's live platform. 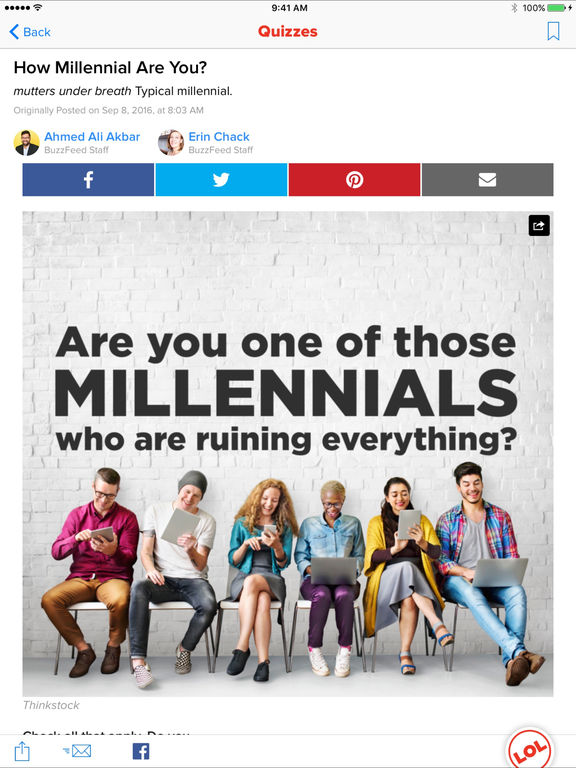 In addition, the Grabyo platform has been upgraded to support the live show with high-fidelity live stream outputs and a redundant failover set-up across North America and Europe.

"BuzzFeed News is pleased to partner with Grabyo for the cloud-based production and delivery of AM to DM to Twitter Live,” said Dan Munger, video technology manager at BuzzFeed. “Grabyo's Cloud Producer platform gives us a flexible toolset tuned to our needs for quick and dynamic production that enables us to produce a daily broadcast to Twitter and power our live News Video content on multiple social platforms.”

Grabyo Producer has been used by beIN Sports USA, Major League Soccer, FC Barcelona, The English Football Association and the AELTC Wimbledon to create live broadcasts for Facebook, Periscope and YouTube. This is the first time the platform will deliver a show for Twitter Live.

"Grabyo is delighted to be partnering with BuzzFeed News to deliver AM to DM for Twitter Live. The need to produce high quality broadcasts for social platforms has become increasingly important - with Grabyo Producer publishers and broadcasters have the tools required to create digital shows with the production values of television," adds Mike Kelley, president of Americas at Grabyo. "BuzzFeed News will be able to create an inherently social broadcast, focused on an audience that is increasingly less engaged with traditional TV."
Tweet