Golden Karavan sets wheels in motion to shake up Indian OTT market | OTT | News | Rapid TV News
By continuing to use this site you consent to the use of cookies on your device as described in our privacy policy unless you have disabled them. You can change your cookie settings at any time but parts of our site will not function correctly without them. [Close]

Leading entertainment executives from the US and India have announced the launch of Golden Karavan, which observers are already calling the potential Netflix of India. 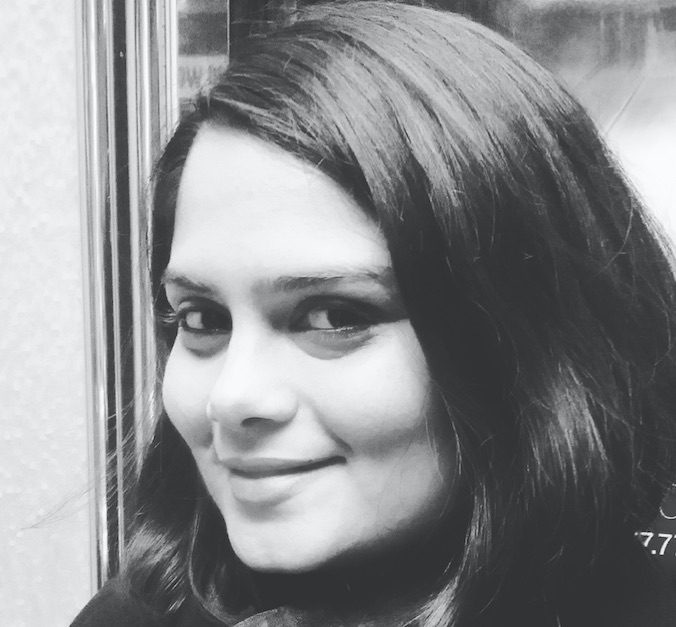 As the OTT market continues to boom in India, the company believes that there is a drought of quality content and that by combining the resources of US and India executives, it will fill this void. It stresses thatit has no intention to start a competing service to Netflix or Amazon.

The new Mumbai-based entity is the vision of Jeff Sagansky and Florence Sloan of Goldenpeak Productions; Aaron Kaplan of Kapital Entertainment; and Apoorva Bakshi (pictured left), Pooja Kohli and Sanjay Bachani of FilmKaravan Originals, which describes itself as India’s first digital distribution-led production house. The service is claimed to be a first-of-its-kind, Indian-focused OTT television production company. With two productions greenlit and 10 more in active development, the outfit intends to create a steady supply of compelling, high-quality content from the region, targeting OTT and digital services including not just the local version of Netflix but also Amazon India.

In 2015, Sagansky and his finance partner Harry Sloan invested in and took public on the NASDAQ Videocon d2h, then India’s fastest growing satellite pay-TV provider which merged with DISH TV to become the largest media company in India.

“Given the access to broadband that is transforming the Indian media landscape, the timing is ideal to launch Golden Karavan, a studio that will provide provocative and high-end, Indian-themed content,” Sagansky remarked. Added Kaplan: “We recognise the opportunity to focus on the underserved Southeast Asian market with amazing storytellers and talent, both in front of and behind the camera, and we couldn't have stronger partners leading the creative than we do with Apoorva, Pooja and Sanjay.”
Tweet