Telefónica rolls out beta 4K IPTV service in Spain | IPTV | News | Rapid TV News
By continuing to use this site you consent to the use of cookies on your device as described in our privacy policy unless you have disabled them. You can change your cookie settings at any time but parts of our site will not function correctly without them. [Close]

Movistar+ has started offering a limited number of 4K set-top boxes (STBs) among its fibre, IPTV subscribers in Spain. 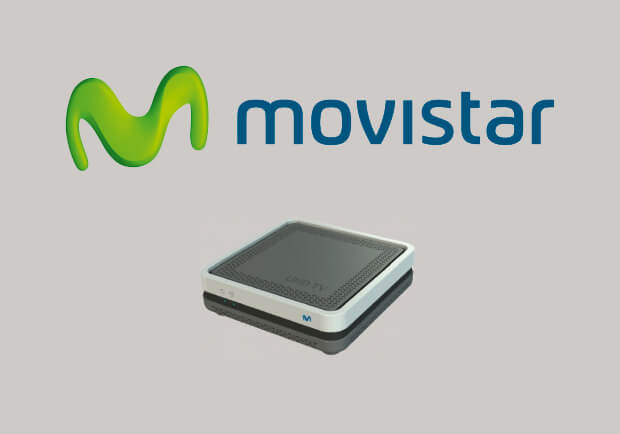 Among the clients who have asked for the beta service through Movistar+ website, the telco will select a limited number of users who will receive an Ultra HD STB.

Movistar+ will only deliver a single linear channel with 4K programming, and no video-on-demand (VOD) content in Ultra HD will be available. However, the telco will gradually increase the 4K portfolio during the next phases of its 4K strategy.

Among the three dominant telco players in Spain, Telefónica is the latest to join the Ultra HD party, with Vodafone having already deployed a strong 4K offering and Orange having recently announced some UHDTV launches.

However, the telco has been partnering with Arris since 2016 (with the partnership being announced at IBC last year) in order to develop a new range of hybrid STBs with Ultra HD support for the Latin American markets.
Tweet