Millicom targets LATAM expansion of TiVo next-gen TV | IPTV | News | Rapid TV News
By continuing to use this site you consent to the use of cookies on your device as described in our privacy policy unless you have disabled them. You can change your cookie settings at any time but parts of our site will not function correctly without them. [Close]

Following the launch of Tigo One TV in Colombia, Millicom has announced plans to deploy the TiVo-based service across Latin America in an effort to accelerate the penetration of cable- and fibre-based services. 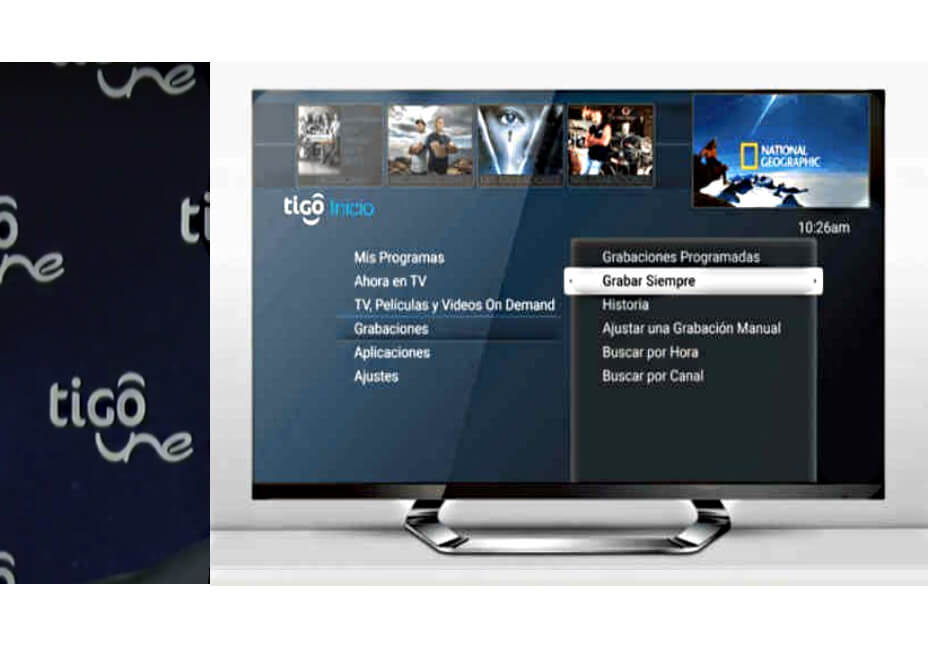 “We have been accelerating the build-out of our high-speed cable networks in Latin America, toward our goal of passing 15 million homes, and this is a good example of the type of partnership that we are seeking to sustain our rapid growth by offering a superior user experience to our customers,” said Mauricio Ramos, CEO, Millicom.

Tigo ONE TV will be soon launched in other Latin American markets in which Millicom is operating, including Bolivia, Paraguay and most of Central America.

The service integrates in a single platform content from multiple sources, personalisation features, including recommendations based on the viewer’s habits, multiscreen availability and intelligent digital video recording.
Tweet