FOX adds Chromecast app to TV everywhere platform | OTT | News | Rapid TV News
By continuing to use this site you consent to the use of cookies on your device as described in our privacy policy unless you have disabled them. You can change your cookie settings at any time but parts of our site will not function correctly without them. [Close] 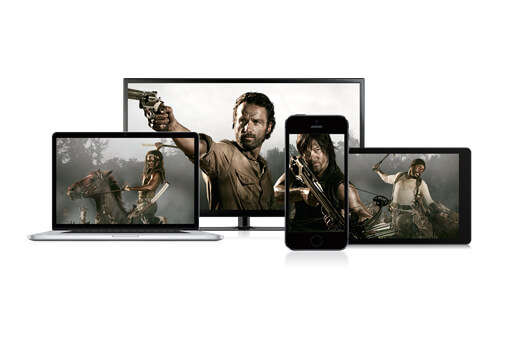 The app will be available across the entire region, including Mexico and Brazil, enabling access to linear TV via streaming, catch-up and FOX’s video-on-demand (VOD) catalogue.

The available content includes the UFC programming, following the exclusivity agreement signed by FOX and the mixed martial arts competition last May.

“We continue expanding our app with new tools that enable our fans, who are increasingly mobile and connected, to have access to their favourite content anywhere, at any time,” said Juan Solá, EVP, digital consumer, FOX Networks Group Latin America. “We intend to deliver a solid product which is also user-friendly, which is why will be adding new features in the coming months.”
Tweet