IBC 2017: Tivù, Samsung, Yotta launch first HbbTV 2.0.1 app | Broadcast | News | Rapid TV News
By continuing to use this site you consent to the use of cookies on your device as described in our privacy policy unless you have disabled them. You can change your cookie settings at any time but parts of our site will not function correctly without them. [Close]

The Amsterdam RAI Exhibition and Congress Centre has seen the release of the world’s first HbbTV 2.0.1 application, developed by Italy’s Tivù, Samsung and Yotta Media Labs. 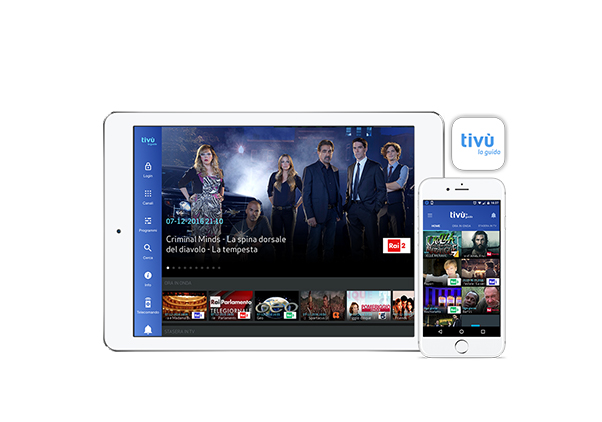 The tivùon! App, owned by Tivù, will be first introduced to the market later this year for Samsung HbbTV devices across Italy, delivering the next generation of interactive services for TV broadcasting.

The HbbTV 2.0.1 app includes a seven-day EPG to plan TV viewing, seven-day catch-up, a showcase feature, which shows the best picks of what to watch from live TV and on-demand, and a new search function.

The tivùon! app also has an embedded player for catch-up and video-on-demand (VOD) services, and presents a graphic design optimised for HD, UHD and 4K screens.

The platform is also ready to mirror and pair iOS and Android devices, a feature that will be first released in 2018.