Chinese fans fuel LaLiga online video community | Online Video | News | Rapid TV News
By continuing to use this site you consent to the use of cookies on your device as described in our privacy policy unless you have disabled them. You can change your cookie settings at any time but parts of our site will not function correctly without them. [Close]

With over 40 million followers across the social media scene, LaLiga has seen its online video presence boosted by the growing community of Chinese fans. 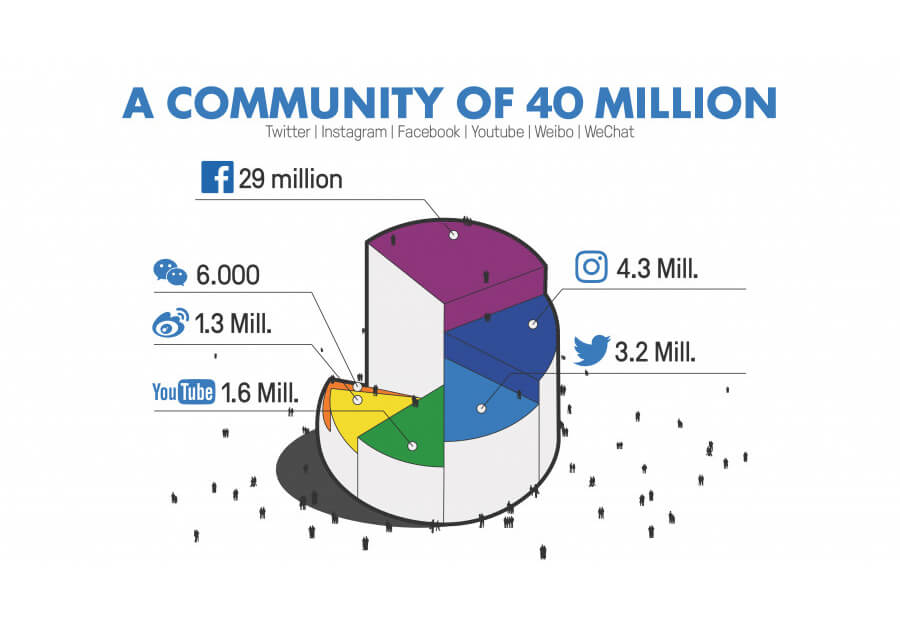 Facebook remains the platform with the greatest number of followers, as almost 30 million users follow the competition and are increasingly watching LaLiga videos through the social media. Last season, the Spanish league even tested live streaming games on Facebook, addressing this growing community of fans.

Regarding countries, most of LaLiga’s Facebook international followers are based in Mexico, Colombia, Indonesia, Brazil and Egypt.

As for Twitter, LaLiga has over three million followers through its Spanish-, English- and Arab-language profiles. The competition has also seen its Twitter activity boosted by including pictures, iconic videos from the archives, and live coverage of LaLiga events. The organisation has reached over four million fans on Instagram.

Regarding YouTube, LaLiga continues building its online video on Alphabet’s platform, where it has over 1.5 million subscribers and has garnered more than 300 million viewings.