US broadcast-only TV homes up 41% in last five years | Media Analysis | Business | News | Rapid TV News
By continuing to use this site you consent to the use of cookies on your device as described in our privacy policy unless you have disabled them. You can change your cookie settings at any time but parts of our site will not function correctly without them. [Close]

US broadcast-only TV homes up 41% in last five years

Analysis from US UHF broadcast spectrum holder ION Media has revealed the number of broadcast-only homes in the country has increased by 41% to 15.8 million over the last five years. 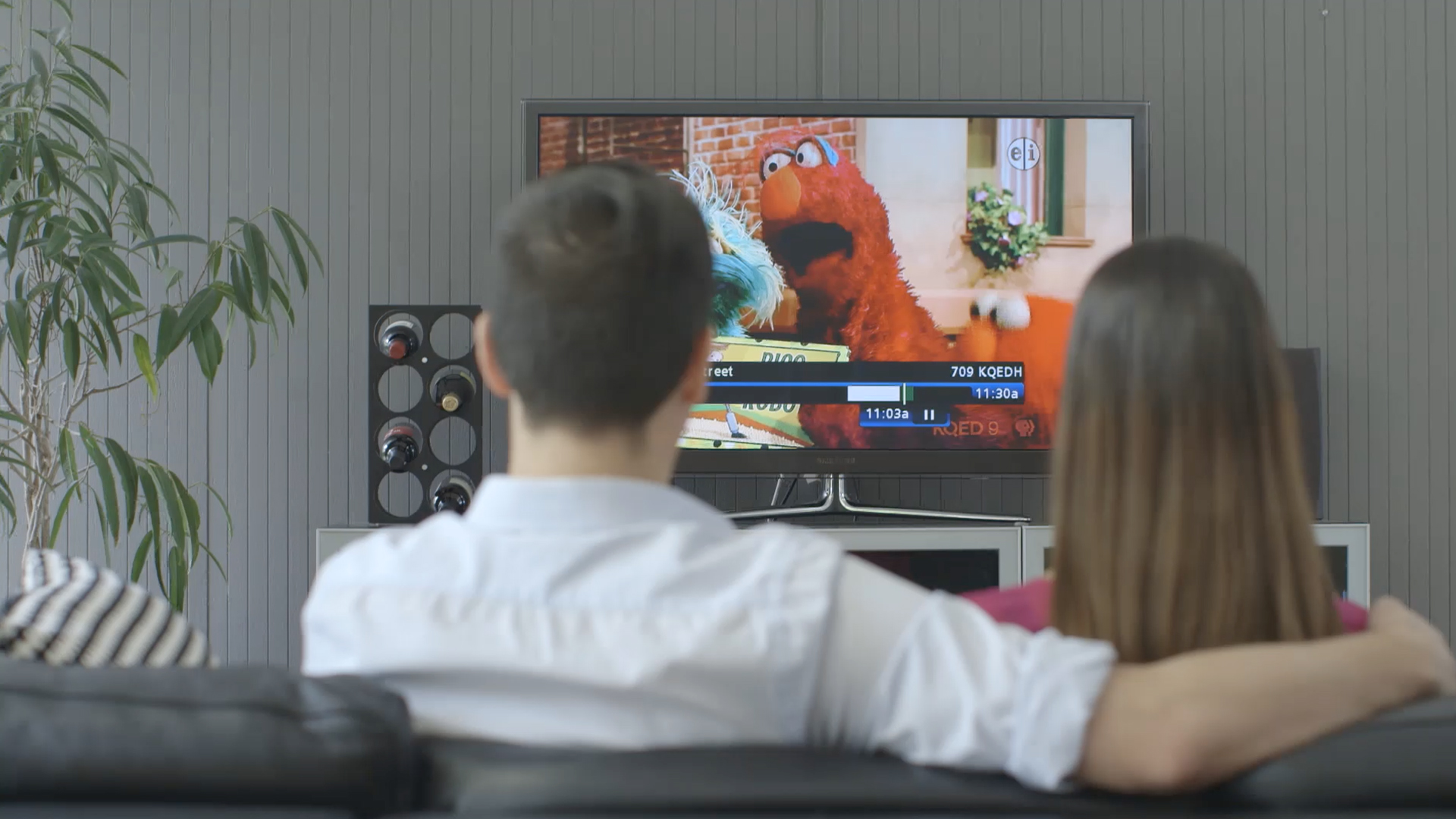 Carried out by measurement firm Nielsen, the study set out to investigate the growth of broadcast-only television households and their overall impact in the marketplace. It was also designed to support ION Media’s TV station and affiliate portfolio expansion which the company claims will give US households greater access to independent and affordable entertainment, kids’ and lifestyle programming.

ION Media also found that the growing multicultural population in the US has placed an emphasis on programming that caters to diverse audiences. The data showed that this has become increasingly important among broadcast-only homes, as the report concluded that they represent a significantly higher composition of Hispanic, African-American and Asian households, 42%, compared with 30% of total TV households.