Sky launches OTT VOD platform in Spain | OTT | News | Rapid TV News
By continuing to use this site you consent to the use of cookies on your device as described in our privacy policy unless you have disabled them. You can change your cookie settings at any time but parts of our site will not function correctly without them. [Close]

The start of this week has seen a new over-the-top (OTT) player in Spain, with the surprise release of Sky’s video-on-demand (VOD) and live streaming platform in the country. 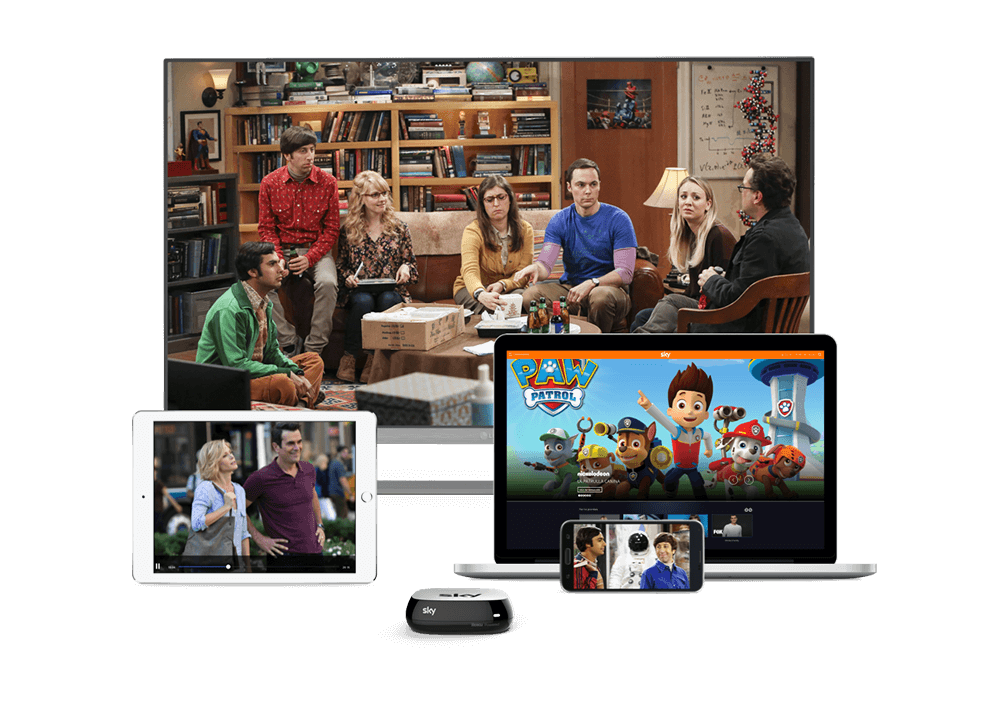 The key difference between the British media group and other subscription video-on-demand (SVOD) and OTT players in Spain, like Netflix and HBO España, is the inclusion of linear, pay-TV channels to the pot.

However, the VOD catalogue is smaller than the competition’s. Sky has been launched with 61 series (only 14 of which are up-to-date or complete) and 250 movies, most of them belonging to or produced by the 12 networks named above.

Compatibility is another key strength of the new platform, as it has been launched with iOS and Android apps, a web-based platform and apps for LG and Samsung smart TVs. Although there is no Apple TV or Chromecast compatibility, the company has also released Sky TV Box, its hybrid, smart set-top box, onto the market.

The platform is available for a single monthly subscription of €10, with up to three simultaneous streams being supported. This is a bit cheaper than Netflix and slighter more expensive than HBO Espana, which only supports two streams. As its competitors also do, Sky offers a free one-month trial period.

Andrew Griffith, COO, Sky commented: “Sky has many years’ experience bringing the best entertainment and latest technology to consumers and we are now Europe’s leading streaming platform. Our customers in Italy, UK, Ireland, Germany and Austria already enjoy the freedom of contract-free streaming and we’re thrilled to be bringing our new service to Spanish consumers.”

This is the fourth launch of an independent OTT platform with linear TV in Spain, following the attempts of Totalchannel, which is no longer available, Magine, which was cancelled during its test period, and beIN Connect, which is the only success, slowly becoming a real alternative in the sports TV scenario.
Tweet