CenturyLink adds Golden Knights games for Nevada subs | Deals | News | Rapid TV News
By continuing to use this site you consent to the use of cookies on your device as described in our privacy policy unless you have disabled them. You can change your cookie settings at any time but parts of our site will not function correctly without them. [Close] 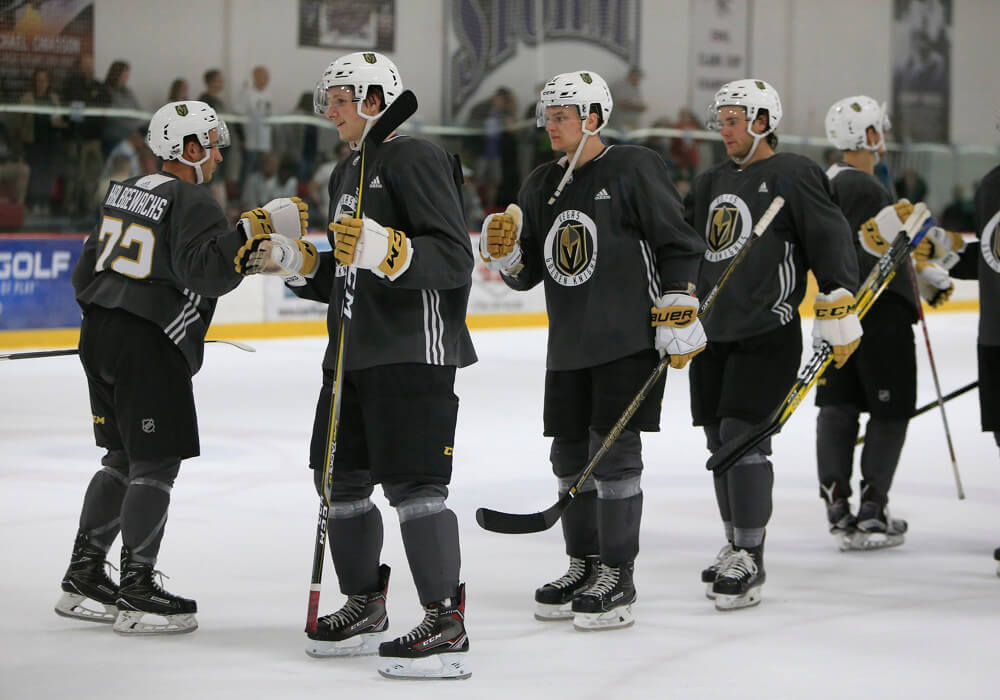 “We are focused on providing Prism TV subscribers with the best entertainment choices, so it was very important to us to ensure that Vegas Golden Knights hockey and Mountain West Conference collegiate sports were part of the channel lineup for our Nevada subscribers,” said Jeremy Ferkin, CenturyLink vice president of operations for Nevada. “We look forward to offering our customers the premium sports content that AT&T SportsNet will provide.”