RTVE extends HDTV roll-out | Programming | News | Rapid TV News
By continuing to use this site you consent to the use of cookies on your device as described in our privacy policy unless you have disabled them. You can change your cookie settings at any time but parts of our site will not function correctly without them. [Close]

RTVE is to broadcast La 2 in HDTV, leaving Clan TV as its only remaining SD channel. 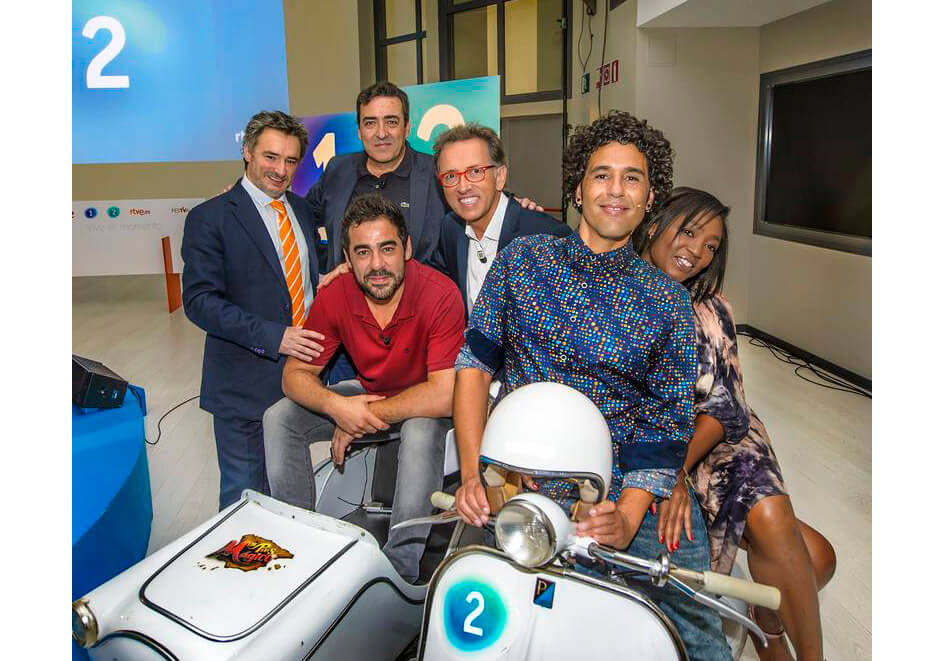 “La 2 in HD has been demanded by our viewers. It will arrive in October and will be fully operative from January,” said Juanma Hidalgo, director, La 2. “We intend to keep our focus on culture, but without giving up on creating an appealing line-up.”

In addition, the late-night show focused on science and technology, Orbita Laika, will return to screens after almost two years.