Bolivia taps satellite technology to speed digital TV switchover | Satellite | News | Rapid TV News
By continuing to use this site you consent to the use of cookies on your device as described in our privacy policy unless you have disabled them. You can change your cookie settings at any time but parts of our site will not function correctly without them. [Close]

Bolivia has gone through its DTT strategy and has confirmed the analogue switch-off for late 2019, as well as using satellite technology to reach out-of-DTT-coverage areas. 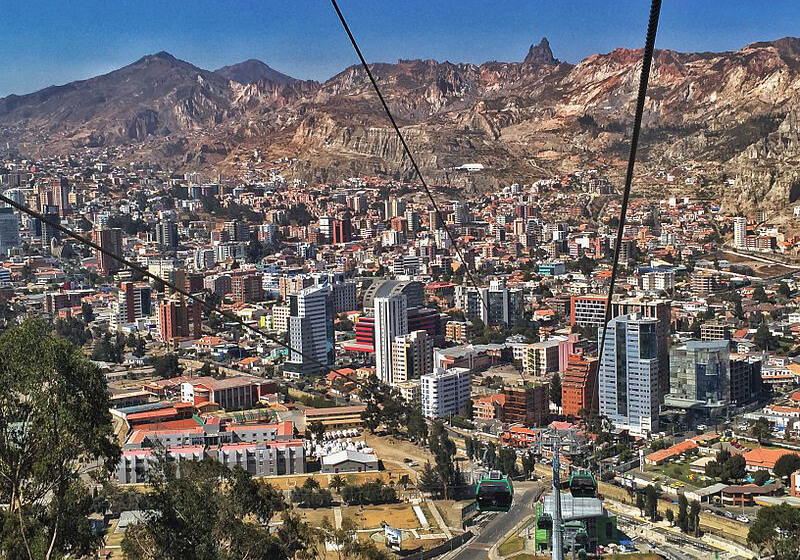 However, as in many other Latin American countries, coverage is a difficult issue due to Bolivia’s geography. Therefore, satellite will be used to secure the DTT signal reaches every corner of the country.

“TV networks are going to be digital and satellite will be there to make the process easier,” said Iván Zambrana, director of Bolivia’s space agency, ABE, referring to the national satellite, TKSAT-1.

Regarding the digital switchover, the ATT has confirmed 1,100 radio and TV frequencies have already been migrated, most of them during the last 12 months, since the specific DTT regulation was sanctioned last year. This means that 54% of frequencies in Bolivia’s urban areas and 46% in the countryside are ready for the analogue switch-off.