RTVE launches streaming, social TV, transmedia premiere window | Social TV | News | Rapid TV News
By continuing to use this site you consent to the use of cookies on your device as described in our privacy policy unless you have disabled them. You can change your cookie settings at any time but parts of our site will not function correctly without them. [Close] 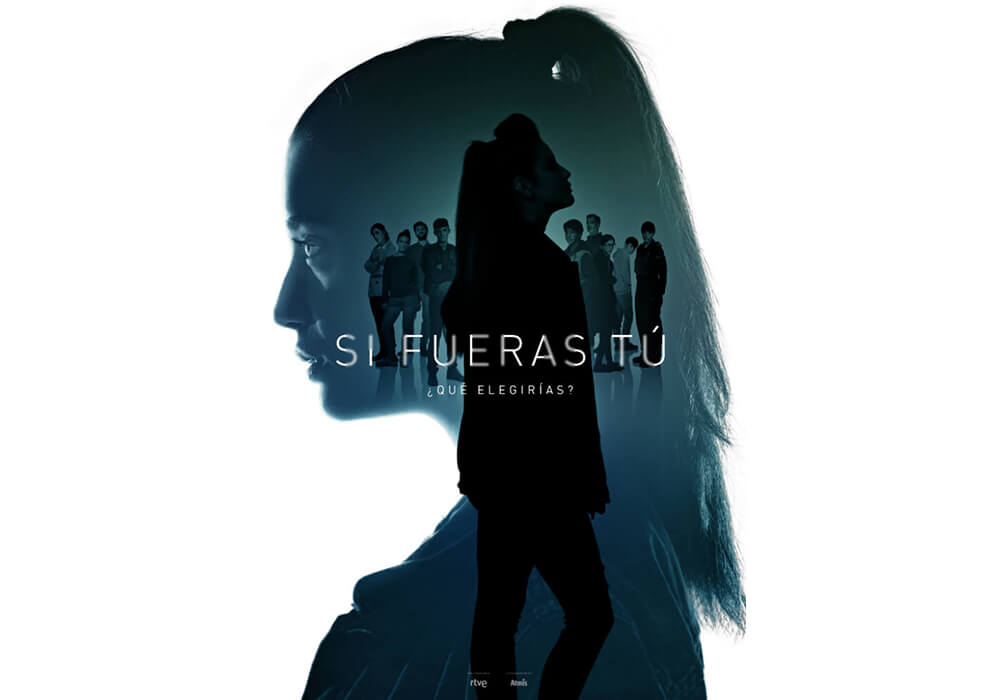 The over-the-top (OTT) service will be released along with the first episode of Si fueras tú, RTVE’s first interactive and transmedia show , set to premiere next Monday (11 September).

In an attempt to develop new formats, the series will be re-written and a new episode will be filmed each week following the opinions of the audience. By the end of each episode, the main character will face an important decision, which will be commented, discussed and voted through the social media within the following 24 hours.

Once a decision has been made by the viewers, the script will be written again, in time to premiere a new episode a week later.

“We cannot improvise. We have in mind many possible situations, so the real challenge is to aware of the audience opinions to decide how to develop the plot,” said Javier Olivares, scriptwriter of the series.
“It’s the first time we’ve done something like this. On an international level, TV networks have been already working on such formats. New technologies are being applied to fiction and we’re happy to be part of such innovative trends,” added Isabel Raventós, executive producer, Atomis Media, which coproduces the format.

Though no more premieres have been announced, it’s expected that Spain’s public broadcaster will gradually expand Playz’s catalogue with innovative formats.
Tweet