BBC World News hops aboard SA’s OpenView HD | Satellite | News | Rapid TV News
By continuing to use this site you consent to the use of cookies on your device as described in our privacy policy unless you have disabled them. You can change your cookie settings at any time but parts of our site will not function correctly without them. [Close] 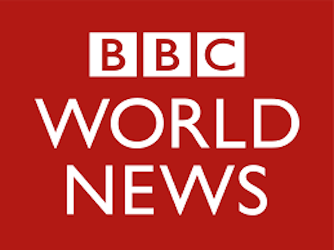 In South Africa, BBC World News is already carried on MultiChoice’s DStv, StarTimes South Africa and On Digital Media’s StarSat satellite pay-TV platforms. The channel offers audiences in-depth analysis of news around the globe. “The addition of a news channel speaks to the needs of our growing audience and we believe it will position OpenView HD as South Africa’s digital platform of choice,” says, Ziyanda Mngomezulu, GM of Channel Acquisitions, OpenView HD.

“BBC World News’ reputation for global breaking news is a huge drawcard for us and we’re delighted to be able to offer our viewers a window to the world of quality and integrity,” says Mngomezulu.
Tweet