Chile green lights Time Warner-AT&T merger | Media Analysis | Business | News | Rapid TV News
By continuing to use this site you consent to the use of cookies on your device as described in our privacy policy unless you have disabled them. You can change your cookie settings at any time but parts of our site will not function correctly without them. [Close]

There is one less stage to go through for the merger between Time Warner and AT&T, as Chile’s antitrust agency has given the green light to the deal on a national level. 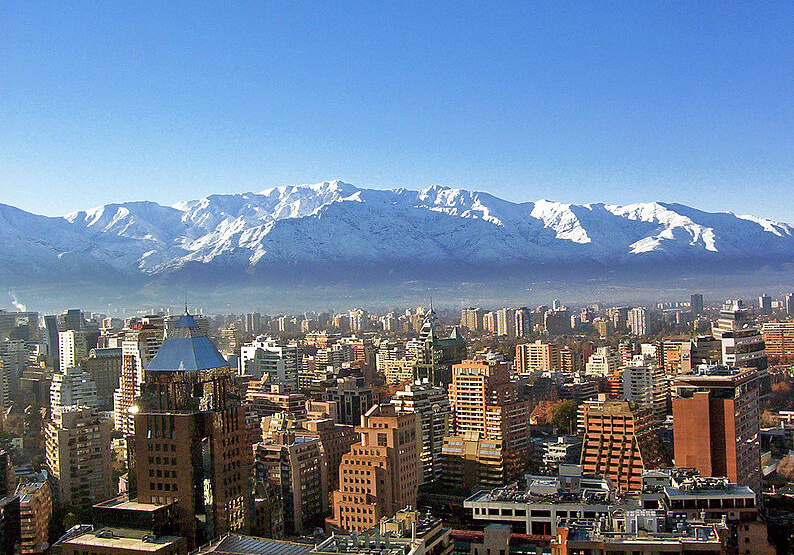 However, the Fiscalía Nacional Económica (FNE) has pointed out that the move will cause vertical concentration in Chile’s content and pay-TV market, as Time Warner provides content and AT&T pay-TV services through DirecTV.

Therefore, the FNE has published a set of rules for the resultant company to follow, including avoiding leaks of sensitive information between companies, and granting non-discriminatory access to Time Warner’s channels.

In addition, the antitrust agency is appointing itself as judge in any complaints issued regarding the merged company.

According to the FNE, which consulted other anti-trust agencies in Latin America, the operation was been given the go-ahead due to its international and local significance.

“The AT&T-Time Warner merger will combine premium content with the networks to deliver that content on any screen viewers want,” said David McAtee, senior EVP and general counsel, AT&T Inc. “We appreciate the FNE's diligent work to evaluate and approve this merger on the strength of its benefits to competition in Chile and, most importantly, Chilean consumers.”

With this approval, AT&T and Time Warner have received approval from 17 competition authorities worldwide. Only the US and Brazil are still analysing the deal and considering whether to authorise it.