Apple eyes classic film studio as focus shifts to content | Major Businesses | Business | News | Rapid TV News
By continuing to use this site you consent to the use of cookies on your device as described in our privacy policy unless you have disabled them. You can change your cookie settings at any time but parts of our site will not function correctly without them. [Close] 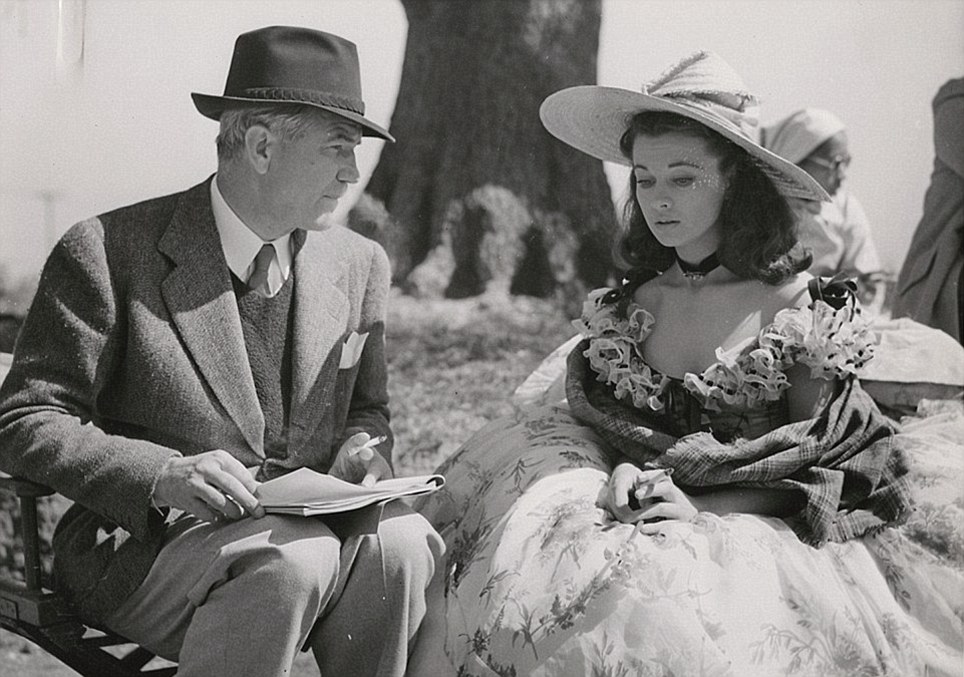 According to the Financial Times (FT), the Silicon Valley stalwart is interested in buying the Culver Studios, which is where films from Gone with the Wind to the Matrix were shot. It has a storied past: former owners include RKO, Howard Hughes and legendary director Cecil B DeMille.

Sources told the FT that adding Culver to the mix would allow it to attract top Hollywood talent, and that the idea of setting up shop at this icon of the golden age is more metaphor than anything else. Although the studio has 13 soundstages that can accommodate TV show shoots and full-length feature film work, Apple will mainly be using it for office space.

“They woke up and said, ‘Let’s really do this’,” one Hollywood agent told the FT. “It’s a lot different to a year or two ago.”

Apple has said that it is looking to become more than a vertically integrated hardware company, by doubling the amount of revenues it makes from content. Its goal is to become a $50 billion business by 2021 with the strategy.

To do that, it has reportedly created a budget of $1 billion for original content for the next year to beef up its TV offer. The Wall Street Journal reported in August that the content initiative will managed by Zach Van Amburg and Jamie Erlicht, who have “begun meeting with Hollywood agents and holding discussions about shows Apple could acquire”. The two producers joined Apple from Sony in June.