Globo launches mobile OTT platform | Mobile | News | Rapid TV News
By continuing to use this site you consent to the use of cookies on your device as described in our privacy policy unless you have disabled them. You can change your cookie settings at any time but parts of our site will not function correctly without them. [Close]

Brazilian media giant Globo has launched a new digital property for the adventure and sports network Canal OFF, a free over-the-top (OTT) service designed for mobile devices and short-video content. 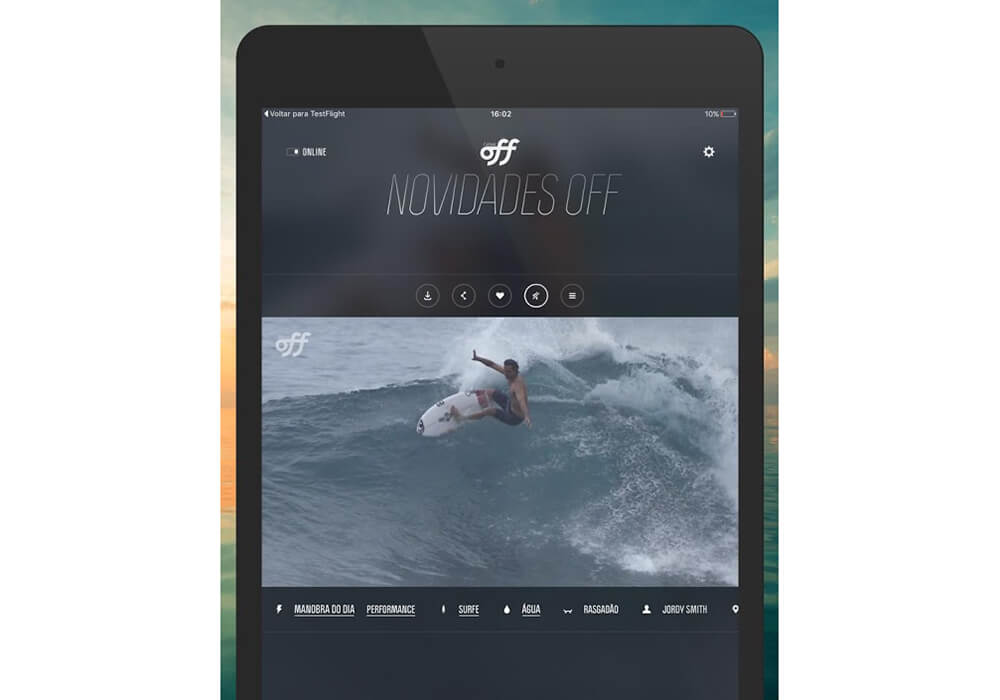 The new app-based service has been launched for Android and iOS devices, and delivers short videos of between 15 seconds and two minutes. The main difference with other platforms is that the content is filmed by a collaborative community of creators that follows athletes to the first line of the competitions. Registered users can also upload their own videos.

“We are going through a revolution in video consumption. For the youngest audience, smartphones have become the first screen. This is why we have invested in a mobile and collaborative platform, so Canal OFF’s fans can have our content inside their pockets,” said Guilherme Zattar, director, Canal OFF.

The platform has been released along with a catalogue of nearly 700 short videos, all exclusive for the app and not broadcast on the pay-TV channel. According to Globo, the content will be updated daily.