Freedom of the press under fire in Venezuela | Broadcast | News | Rapid TV News
By continuing to use this site you consent to the use of cookies on your device as described in our privacy policy unless you have disabled them. You can change your cookie settings at any time but parts of our site will not function correctly without them. [Close]

Freedom of the press under fire in Venezuela

Following the switch-off of Caracol and RCN last week, Venezuela has now closed down two more radio stations, continuing its crusade against press freedom, according to the country’s union of journalists. 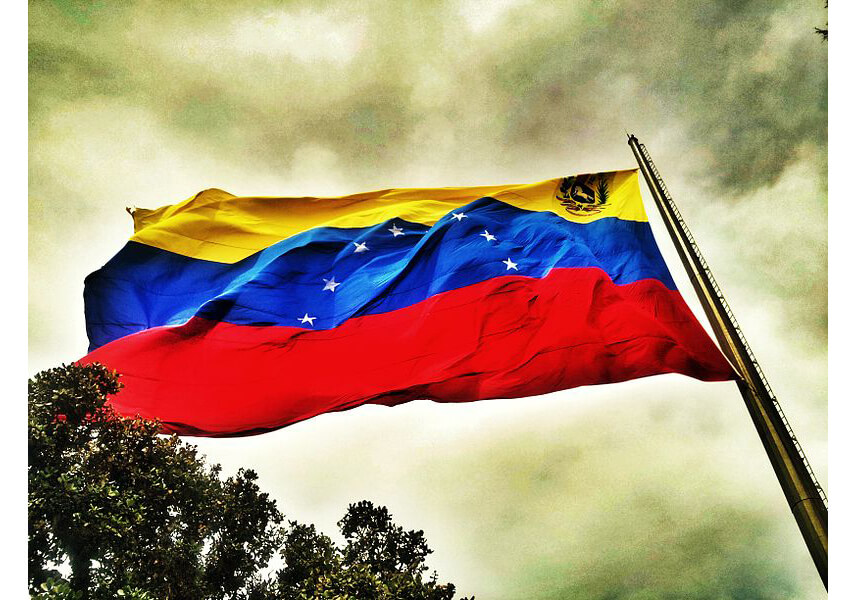 The Sindicato Nacional de Trabajadores de la Prensa en Venezuela says that at least 49 media outlets (from local to nationwide companies) have been closed during 2017, following orders from the national telecom authority, Conatel.

Three of these are TV stations, namely Colombia’s Caracol and RCN and CNN’s Spanish-language feed, although El Tiempo and Todo Noticias have also been reported to have been switched off this year.

The rest of the censored media are radio stations, according to the union.

While international, and in particular Latin American, media have recently been increasing pressure on Conatel’s censorship, a number of personalities have shown support.

“RCN and Caracol’s exit of Venezuela’s broadcasting scenario is a decision that should have been made long ago,” said Domínguez, who believes that some media have gone too far on freedom of speech, criticising the Government with no reason and trying to manipulate the news.