Brazil’s antitrust agency advises veto of Timer Warner-AT&T merger | Media Analysis | Business | News | Rapid TV News
By continuing to use this site you consent to the use of cookies on your device as described in our privacy policy unless you have disabled them. You can change your cookie settings at any time but parts of our site will not function correctly without them. [Close]

The Brazilian competition authority Cade has finally issued a report on the local consequences of the Time Warner-AT&T merger, recommending the operation be vetoed. 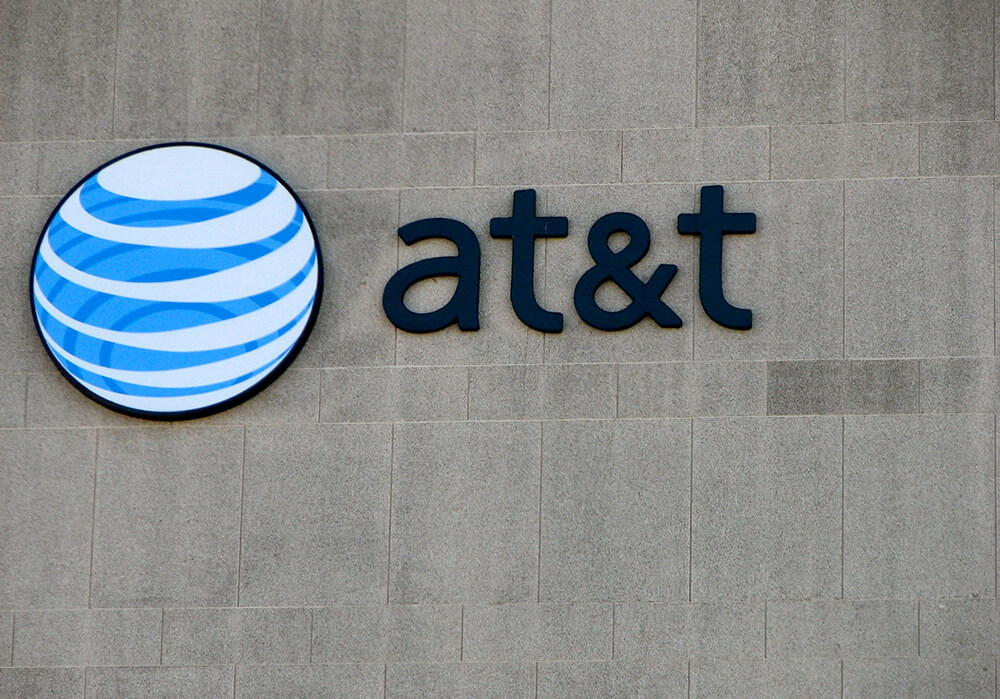 The $86 billion deal between the US media giants would have important implications in Brazil’s pay-TV market, which is why Cade investigated the merger. According to Cade sources quoted by the daily paper Folha de Sao Paulo, AT&T would need to sell off its pay-TV operation, SKY, for the operation to be given the green light.

Cade’s report showed particular concern about the merger’s consequences on content and network commercialisation, as SKY could be favoured with advantageous commercial agreements with Time Warner’s networks.

In addition, there would be a risk of inside information being leaked to SKY about matters affecting its competition.

The report follows the recent decision of Brazil’s telecom authority Anatel to temporarily suspend the merger until Cade had completed its report.

Now that Cade has published its recommendations, a final decision will be made in the next four months.

Together with Chile and the US, Brazil is the only local market which hasn’t yet issued a formal decision about the operation, while the other 16 markets in which Time Warner and AT&T are operating have already green lit the merger.