Snap, Macabro launch SVOD horror platform across LATAM | VOD | News | Rapid TV News
By continuing to use this site you consent to the use of cookies on your device as described in our privacy policy unless you have disabled them. You can change your cookie settings at any time but parts of our site will not function correctly without them. [Close] 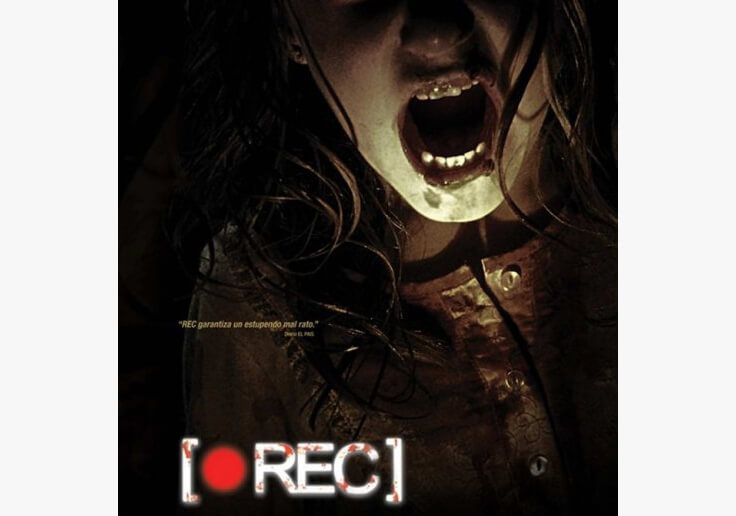 The horror-focused service, which will be available throughout the region (bar Brazil), has been released during the 16th edition of the Macabro film festival, which is being held in Mexico City until the end of the week.

The SVOD platform has been launched with a web-based platform, and a suite of apps for mobile devices and smart TVs will soon be released.

“We’re launching a highly curated offering and we’ll increase the catalogue according to the demands of our fans and subscribers. Purga aims to be an open platform for fans, which will count on our experience and commercial relationships within the industry to get the content they demand,” said Ariel Tobi, president of Snap Media, who is responsible for the SVOD platform.
Tweet