Mediapro, ESPN take eSports live | Programming | News | Rapid TV News
By continuing to use this site you consent to the use of cookies on your device as described in our privacy policy unless you have disabled them. You can change your cookie settings at any time but parts of our site will not function correctly without them. [Close]

For the first time ever, Mediapro has produced the live signal of eSports competition Copa Latinoamérica Sur Clausura for ESPN. 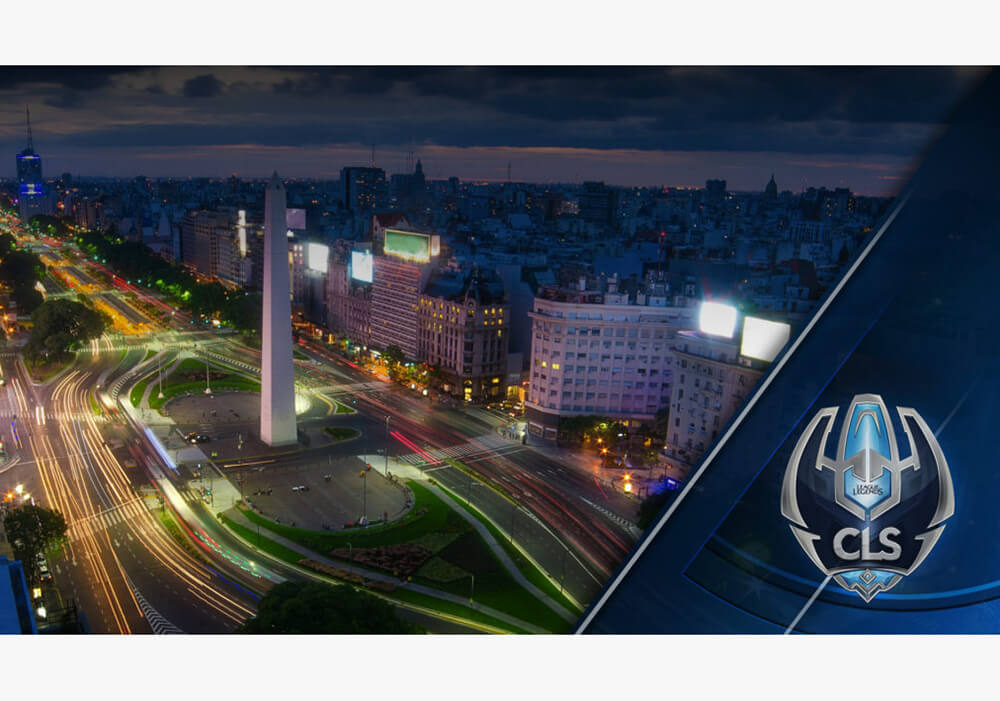 The pan-regional sports-focused network covered the competition for the League of Legends 2017 World Cup through ESPN+.

The eSports event, held last weekend in Argentina, was entirely produced by Mediapro’s Buenos Aires unit. The Spanish company was also responsible for selling the TV rights of the eSports cup.

“Mediapro’s move into Argentina’s eSports market is part of the strategy launched in October 2016, when the LVP, Europe’s largest eSports league was integrated into the group,” said the production house. “Mediapro has started an ambitious expansion plan that aims to take the LVP to nine different countries over the next five years.”

According to the company, Latin America will be a key region in the expansion.