Further sporting success for AsiaSat with SEA Games | Satellite | News | Rapid TV News
By continuing to use this site you consent to the use of cookies on your device as described in our privacy policy unless you have disabled them. You can change your cookie settings at any time but parts of our site will not function correctly without them. [Close] 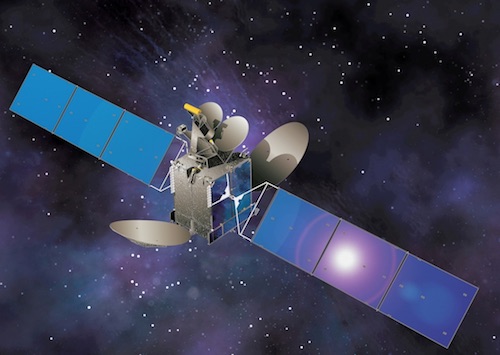 The move — on the heels of closing a similar deal to show the Taiwan Universiade — will see the operator provide Telekom Malaysia Berhad with C-band capacity on the AsiaSat 5 satellite to broadcast coverage of the biennial sporting event which invites teams from 11 nations in Southeast Asia to compete in multi-sport games.

AsiaSat 5 will be an integral part of the satellite and fibre networks for the delivery of the event which runs from 19 to 30 August. Encompass will support Telekom Malaysia Berhad with satellite capacity and distribution.

The action will be transmitted from all venues to the International Broadcasting Centre (IBC) and from there, the feeds will be delivered to broadcasters across the satellite’s footprint, spanning Russia to New Zealand and from Japan to the Middle East and parts of Africa.

“Encompass is delighted to expand our working relationship with TM and AsiaSat, providing the satellite distribution for the SEA Games,” said Encompass VP of sales Rajiv Sansanwal. “With a combined population of more than 647 million people of diverse language and culture, the SEA Games provide a platform for the Southeast Asia nations and its people to come together as one, to celebrate in this multi-sport spectacle. Encompass is honoured to be part of this event.”

“With our extensive experience of delivering top quality live sports coverage, and Encompass’s unrivalled satellite distribution services, we are confident that AsiaSat 5 will once again demonstrate its leading role as Asia’s prime Occasional Use platform, to provide a fantastic viewing experience of this spectacular sports event to Asian viewers,” added AsiaSat chief commercial officer Barrie Woolston.