US pay-TV sees slowing subscriber losses for Q2 | Pay-TV | News | Rapid TV News
By continuing to use this site you consent to the use of cookies on your device as described in our privacy policy unless you have disabled them. You can change your cookie settings at any time but parts of our site will not function correctly without them. [Close] 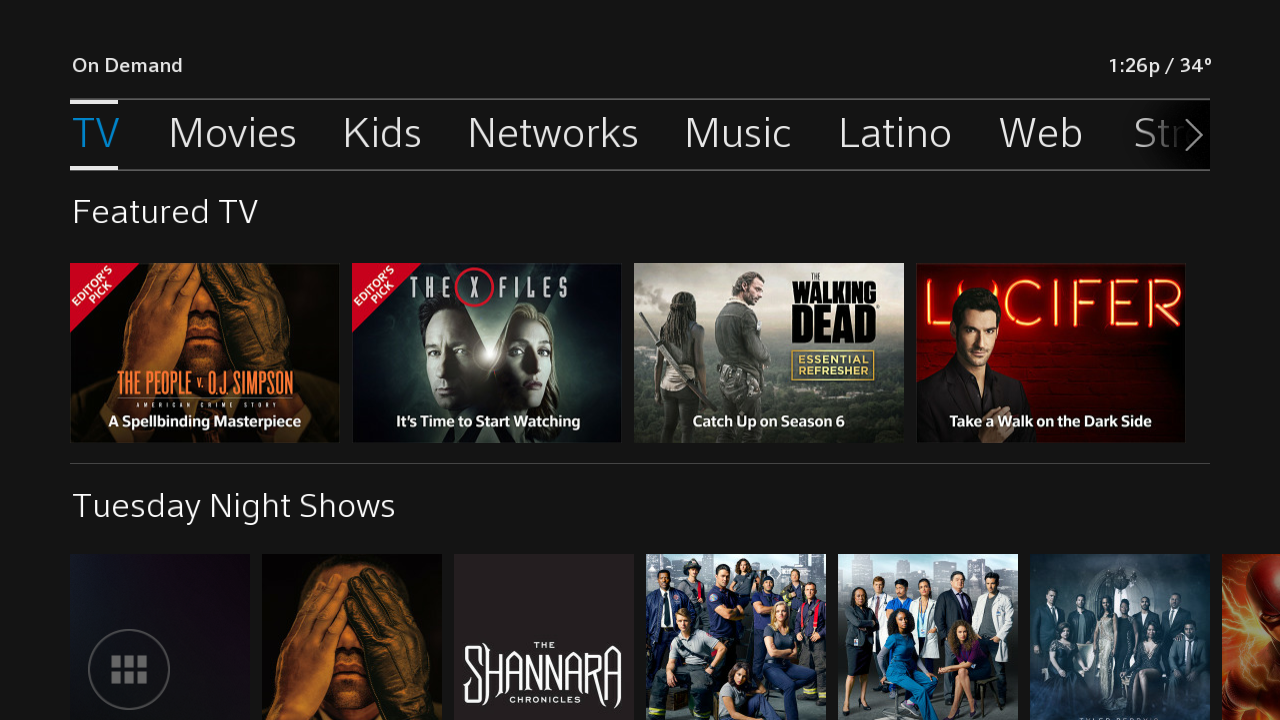 The largest pay-TV providers in the US, representing about 95% of the market, lost roughly 655,000 net video subscribers in 2Q 2017, compared with a loss of about 715,000 subscribers the year before.

Cable continued to slow its losses, with 190,000 video subscribers walking away in the second quarter, compared to a loss of about 225,000 subscribers the year before. This marks the fewest net losses for the segment in any second quarter since 2006.

Satellite TV services looked much worse: DISH and DirecTV lost about 435,000 subscribers in 2Q 2017 -- compared to a gain of about 15,000 subscribers a year earlier—that’s more than in any previous quarter.

And AT&T and Verizon lost about 270,000 IPTV subscribers in Q2—much lower than the 550,000 subscribers they lost in the year-ago quarter.

Overall, traditional pay-TV services lost about 895,000 subscribers, compared to a loss of about 760,000 in Q2 2016. The results were slightly worse than the first quarter.

“The pay-TV market lost about 655,000 subscribers in the traditionally weak second quarter, with overall net losses slightly lower than in last year's second quarter,” said Bruce Leichtman, president and principal analyst for LRG. “While satellite TV services, DIRECTV and DISH, had more combined net losses in 2Q 2017 than in any previous quarter, these losses were partially offset by gains from their Internet-delivered flanker brands, DIRECTV NOW and Sling TV. These Internet-delivered services (along with the others that do not publicly report results) are now clearly part of providers' segmentation strategies and consumers' pay-TV options.”
Tweet