Fibre, IPTV grow for ETB but profits stall | IPTV | News | Rapid TV News
By continuing to use this site you consent to the use of cookies on your device as described in our privacy policy unless you have disabled them. You can change your cookie settings at any time but parts of our site will not function correctly without them. [Close]

Colombia’s ETB continues growing as reference IPTV player in Bogota, but margins are not strong enough to deliver profits. 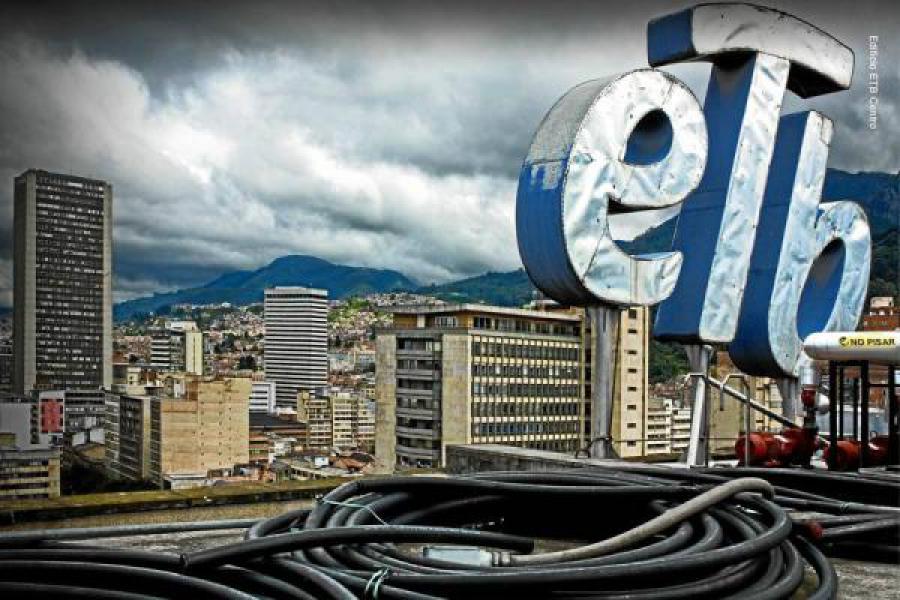 The still-public company has released the results for the first half of the year, reporting an important growth in subs across its broadband and pay-TV operations. IPTV customers grew by 48% in the period to reach 120,000, while fibre-to-the-home (FTTH) Internet clients increased by 75% to 248,000.

With such a performance, the company has become the third largest pay-TV player in Bogota, with a 7% market share, behind Claro and DirecTV. On a country level basis, ETB is the fifth largest operator with a 4% market share.

During the second quarter of 2017, the company banked over $120 million at current COP-USD exchange rates, reporting an EBITDA of nearly $45 million.
However, despite the subscribers’ growth and the control of the expenses, the company reports losses of $38 million, mainly due to the amortisation of former investments to deploy the FTTH network and Colombian peso’s depreciation.

“Actions deployed in 2016 to revamp and improve ETB will have an important impact in the second half of the year. It’s part of the company’s transformation strategy which is positively reflection onto sales,” said Jorge Castellanos, president, ETB.
Tweet