Univision, Netflix pave way for escape of El Chapo | Programming | News | Rapid TV News
By continuing to use this site you consent to the use of cookies on your device as described in our privacy policy unless you have disabled them. You can change your cookie settings at any time but parts of our site will not function correctly without them. [Close]

Univision is readying to premiere the second season of El Chapo, a series co-produced with Netflix and Story House Entertainment. 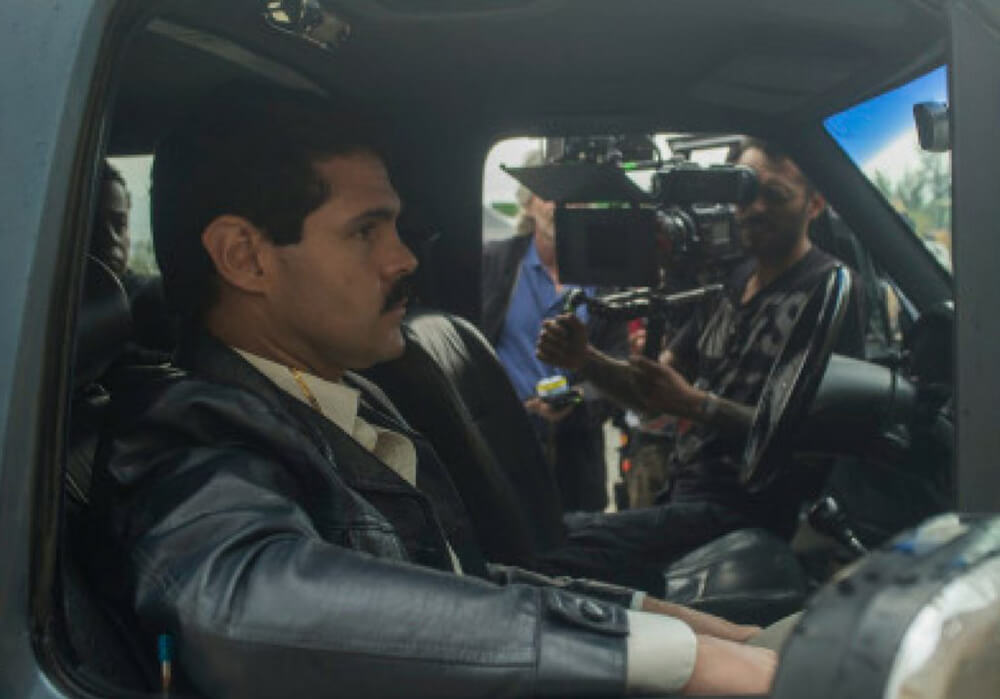 The 12-episode season will begin on 17 September on Univision Network. The entire season will be added to Netflix’s subscription video-on-demand (SVOD) catalogue later, once it has finished its run on the US Hispanic network.

“Based on intense interest in this story, we are taking an unprecedented step to expand the reach of our breakout series El Chapo by making it accessible with English subtitles on Univision Network. The series has captured the attention of audiences around the world,” said Camila Jiménez Villa, co-president and chief content officer of Fusion Media Group, Univision’s unit of which Story House Entertainment is a property.