Venezuela’s public telcos collapse under cyber-attack | IPTV | News | Rapid TV News
By continuing to use this site you consent to the use of cookies on your device as described in our privacy policy unless you have disabled them. You can change your cookie settings at any time but parts of our site will not function correctly without them. [Close]

Fibre-based and mobile services delivered by Cantv and Movilnet in Venezuela have been switched off as a result of a continued and concerted cyber-attack. 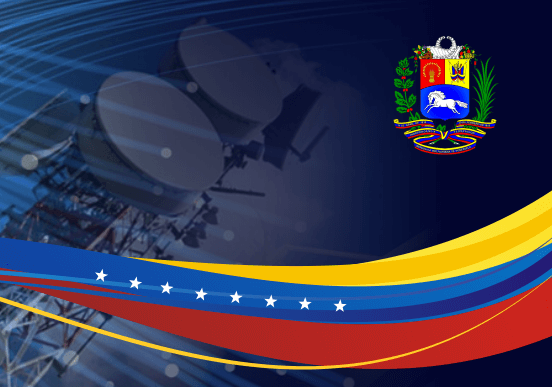 The attack, directed at Venezuela’s public infrastructure, has been assumed by a group called The Binary Guardians and has not only affected telecom services, but has blocked many .ve-domain websites, including all the Government platforms and the Supreme Court’s site.

According to the the Ministry of Science and Technology, Hugbel Roa, Cantv’s fibre-to-the-home (FTTH) network, through which IPTV and Internet services are delivered, has experiences cutoffs in the states of Lara, Trujillo, Carabobo, Falcon, Merida, Zulia and Tachira).

“We have never had nine cuts on the national fibre network in such a short period of time,” pointed out Manuel Fernández, president, Cantv.

The attacks have been related Venezuela’s political and financial crisis, the worst one experience in the country’s recent history. One of the direct effects of such crisis has been the increasing prices of telecoms services, which the telecom authority, Conatel, has lately tried to control.
Tweet