Mexico’s DTT bubble bursts | Broadcast | News | Rapid TV News
By continuing to use this site you consent to the use of cookies on your device as described in our privacy policy unless you have disabled them. You can change your cookie settings at any time but parts of our site will not function correctly without them. [Close]

Mexico may have launched a public tender to license 148 DTT, free-to-air (FTA) frequency slots, but only 31 offers have so far been submitted. 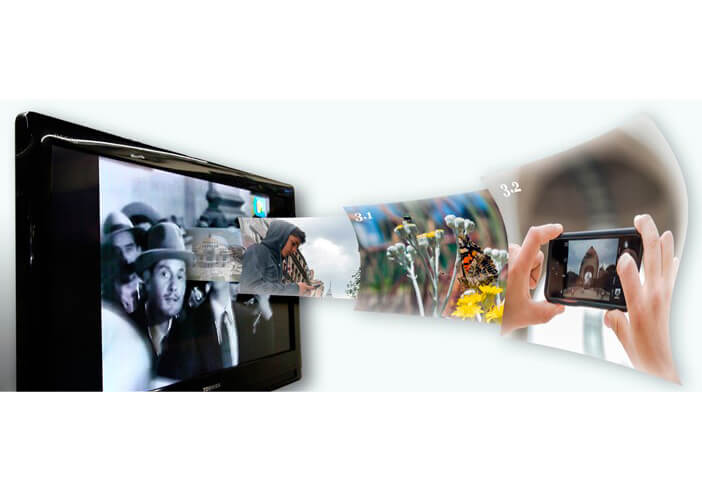 Officially, the tender process started on 14 August after the country’s Insituto Federal de Telecomunicaciones (IFT) received all the projects. According to the telecom authority, 16 companies have submitted their bids, though only 14 offerings on the 31 slots, all of them local frequencies, have been initially approved.

Thus, the bid for the remaining 116 slots has been declared null and voided. According to the IFT member Gabriel Contreras, speaking to the daily El Universal, the preliminary result of the tender means that the market has spoken and the message is that there is not as much private interest as expected.

However, the tender is reported to have gained much more attention than the process to award nation-wide, FTA channels, carried last year. In a free-to-air scenario dominated by Televisa and TV Azteca, only Grupo Imagen dared to launch a new DTT channel, Imagen Television.