Costa Rica moves forward to tax OTT providers | OTT | News | Rapid TV News
By continuing to use this site you consent to the use of cookies on your device as described in our privacy policy unless you have disabled them. You can change your cookie settings at any time but parts of our site will not function correctly without them. [Close]

In the middle of a wave of levies on OTT firms in Latin America, Costa Rica has announced a plan to land a 15% tax on video-on-demand (VOD) and online video-based services. 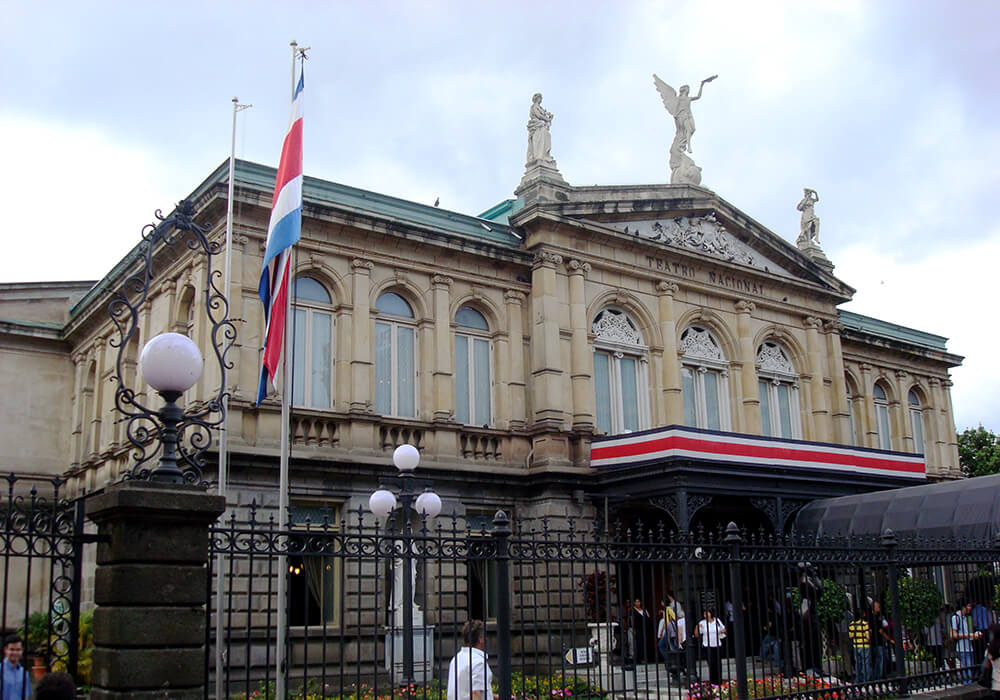 According to Fernando Rodríguez, Costa Rica’s vice-minister of Finance, the Government is planning to add a 15% VAT for every subscription-based streaming TV service. The move would not aim to equal competition in the video market but to increase tax income from a growing industry.

“We are preparing a reform to change VAT regulations son we start taxing Internet-based services which usually compete against local companies,” said Rodríguez. “It’s a debate we are having on an international level, inside the OECD.”

Costa Rica’s announcement comes after a year during which different reforms have been sanctioned in Latin America in order to tax over-the-top services.

Starting by Colombia, Argentina and Brazil are also debating a special regulation for OTT services and Uruguay is considering legislative changes to start charging services like Netflix.