Live TV remains top viewing method, but racial differences in habits persist | Media Analysis | Business | News | Rapid TV News
By continuing to use this site you consent to the use of cookies on your device as described in our privacy policy unless you have disabled them. You can change your cookie settings at any time but parts of our site will not function correctly without them. [Close]

Live TV remains tops for people in the US, but Hispanics, African-Americans, Asians and non-Hispanic whites tend to have subtle differences in viewing habits. 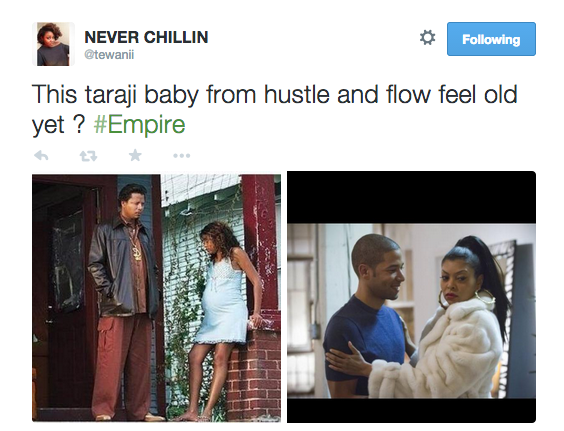 The hit TV show Scandal, along with the popularity of shows like Black-ish, Empire and Atlanta, has led a rise in African-American content that has exposed audiences to various views and conversations taking place within the African-American community, the firm said. And that means social interactions — which really come to life during live broadcasts — become more important.

“Black Twitter is more influential than most give it credit for,” the firm noted. “Live tweeting during Scandal is an absolute must. ‘Spilling the tea’ on the latest Housewives episode is common. Social media interactions during live shows started on Black Twitter and are now part and parcel of the live TV experience across genres. For African-Americans, sharing their reactions to live shows on social media is an integral part of the viewing experience. Streaming, asynchronous viewing of shows is not conducive to the live conversation and suspense build-up only captured through live TV, hence African-Americans’ preference for live TV over other mediums.”

Hispanics, meanwhile, lean towards emerging or new technologies, including streaming, while live TV still tops the list; when looking specifically at Netflix the firm found Hispanics to be over-indexing against other cohorts. Hispanics viewing numbers stand at 61% of that population, significantly higher than Asians at 49% and African-Americans at 55%. Whites are close behind Hispanics in terms of Netflix usage at 59%.

Part of this is because Netflix has invested heavily in Latino content, ranging from the Spanish-language Netflix original Club de Cuervos to the widely popular Narcos.

At the same time, Asian live TV and Netflix usage lags in comparison with the other cohorts, but Asian-Americans outpace everyone else when it comes to YouTube.

Almost 20% of Asians answered YouTube when asked, “how do you watch TV programming most often?”. In comparison, Hispanics are the second most likely to mention YouTube as their go-to programming medium but still lag significantly at 11%. Whites are at the bottom of the consumption ladder when it comes to YouTube, coming in at only 6%.

“YouTube has content in every Asian language from Mandarin to Tagalog,” ThinkNow said. “It provides a constant flow of content that accurately represents Asian-Americans from all countries of origin. This may be one of the factors leading to YouTube’s success among Asians in the US.”

When it comes to the total market, a March 2017 study from the firm found that even though live TV remains on top, streaming is catching up. About 68% of all Internet users polled watched live TV, while 58% watched TV content on Netflix and 50% used YouTube for TV programming.