Brazil suspends Time Warner-AT&T merger | Media Analysis | Business | News | Rapid TV News
By continuing to use this site you consent to the use of cookies on your device as described in our privacy policy unless you have disabled them. You can change your cookie settings at any time but parts of our site will not function correctly without them. [Close]

Brazil’s telecom watchdog Anatel has temporarily suspended any effects the Time Warner-AT&T merger could have on pay-TV operator Sky. 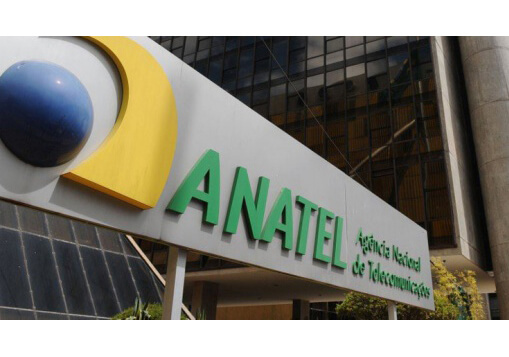 It has announced it will wait for the statement of the competition authority, CADE, on the matter before making any further decisions, thereby rendering Brazil one of the main regulatory obstacles for the merger of both US giants on an international level.

According to Anatel, Sky has already pointed out that the Brazilian operation will remain the same once the merger is completed.

While the operation keeps moving forward in the US (Time Warner expects to end it before 2018), CADE has stated that a final decision on the matter will probably be announced in the next few weeks.