PCCW raises US$110MN for streaming ventures | Major Businesses | Business | News | Rapid TV News
By continuing to use this site you consent to the use of cookies on your device as described in our privacy policy unless you have disabled them. You can change your cookie settings at any time but parts of our site will not function correctly without them. [Close] 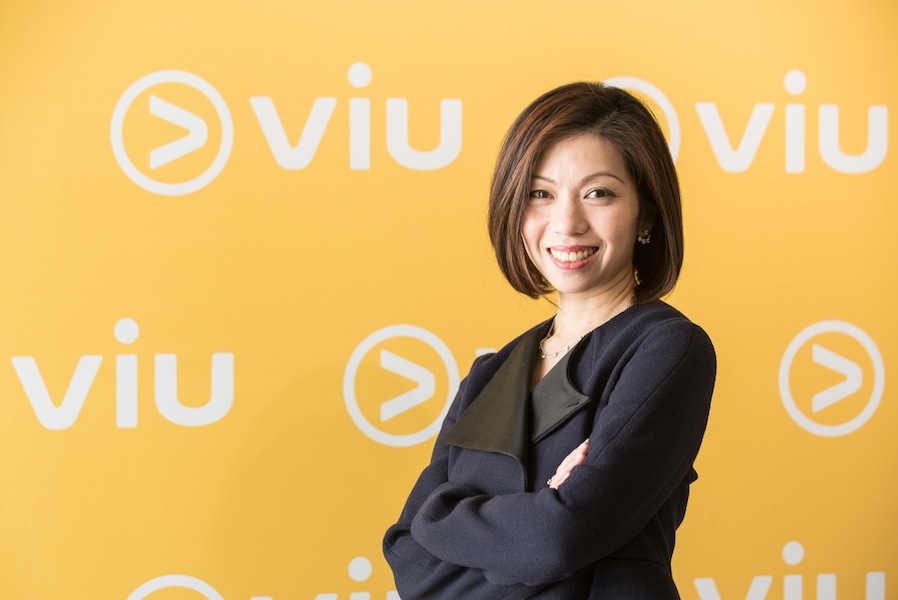 The funding — from Chinese investment group Hony Capital, iPhone manufacturer Foxconn Ventures, and Singapore sovereign wealth fund Temasek — will be used “for general working capital and expansion of the PCCW OTT Group’s OTT business in South East Asia, India, and the Europe, Middle East and Africa (EMEA) region,” the company said in a statement to the Hong Kong Stock Exchange.

“Our focus on content, pricing and technology that are locally relevant in various markets, together with our fast tracked rollout across the region, has enabled Viu to become a leading OTT video service in Asia,” said Janice Lee (pictured), managing director of PCCW Media Group.

“We are very excited to have Hony, Foxconn and Temasek join us as strategic shareholders. Bringing these reputable partners in the business will support our current plans and strengthen our leading position in the market with the introduction of more locally relevant and original content, and technology to support innovative product development - all of which are beneficial to our ecosystem comprised of users, advertisers and business partners.”

The investment, which represents about 18% of the enlarged issued share capital of PCCW OTT – valued at an implied $611 million – sees Hony Capital, Foxconn Ventures and Temasek subscribe for an aggregate of 11,000,000 preference shares. As part of the deal, the companies will also been given priority to buy further shares if the division launches on the stock exchange.

PCCW acquired Vuclip, a short form content OTT streaming service for emerging markets in May 2015. It is now available in 19 markets across India, Southeast Asia, Middle East and Africa.