Netflix retains Disney rights in LATAM, Spain | VOD | News | Rapid TV News
By continuing to use this site you consent to the use of cookies on your device as described in our privacy policy unless you have disabled them. You can change your cookie settings at any time but parts of our site will not function correctly without them. [Close]

Disney’s decision to launch its own over-the-top (OTT) service in the US won’t affect Disney, Marvel or Star Wars content included in Netflix’s catalogues across Latin America and Spain. 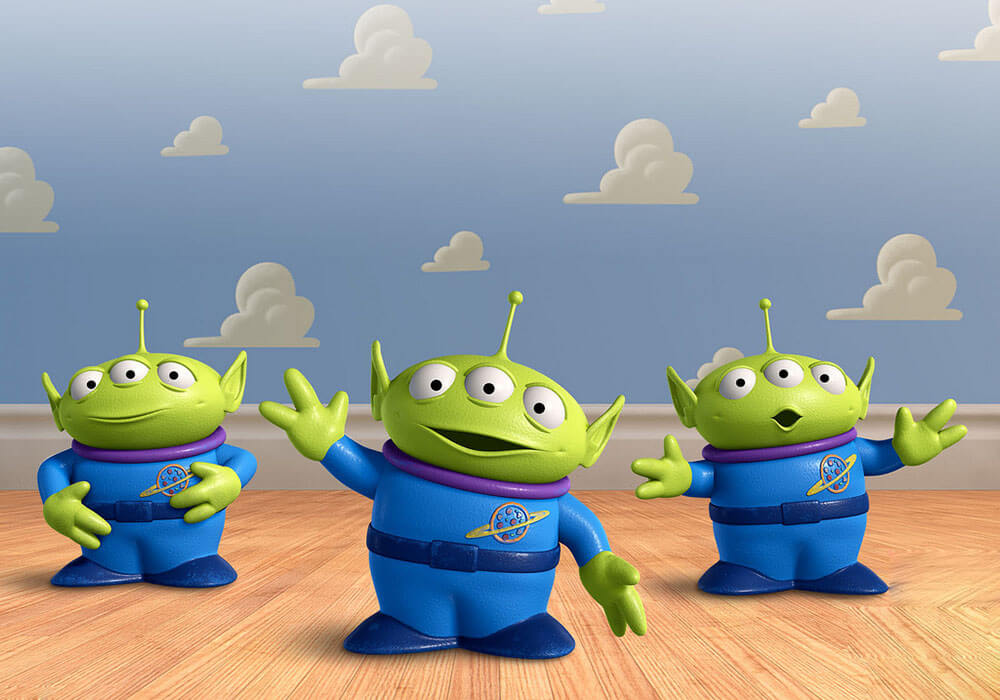 As the subscription video-on-demand (SVOD) leader has rapidly confirmed through social media and a press release, Disney will only be pulling its films from Netflix in the US, at least for the moment.

“Netflix’s subscribers in the US will have access to Disney’s films until the end of 2019, including all the new films set to premiere until 2018,” stated Netflix. “Outside the US, our agreement with Disney remains the same.”

On Tuesday (8 August), The Walt Disney Company announced it was to launch a multi-sport streaming service in 2018, and a new Disney-branded OTT streaming service in 2019. This announcement was quickly seen by Disney’s fans as a sign of the House of Mouse’s content, including Marvel, Pixar and the Star Wars series, being pulled from Netflix.

The topic became one of the most commented on via social media, thus causing the rapid response of Netflix to clarify the rumours, confirming that the US rights deal was coming to an end.
Tweet