Netflix snags Letterman, loses Disney | Deals | News | Rapid TV News
By continuing to use this site you consent to the use of cookies on your device as described in our privacy policy unless you have disabled them. You can change your cookie settings at any time but parts of our site will not function correctly without them. [Close]

Netflix is having a good-news, bad-news week: just as it announces a new series with David Letterman, Disney has said that it will be pulling its films from the subscription video-on-demand (SVOD) leader as it prepares to launch its own OTT service. 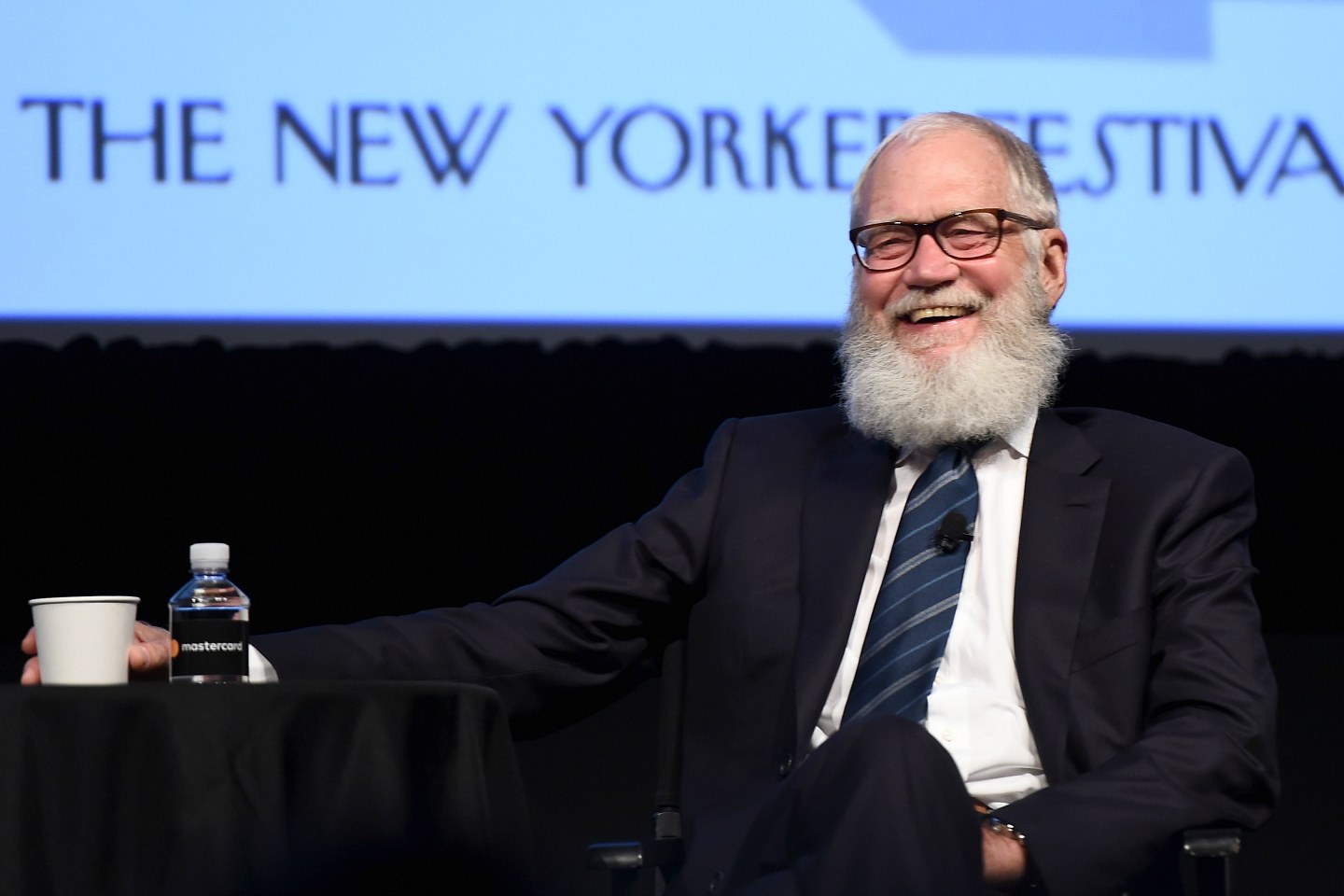 Late night TV legend Letterman will, says Netflix chief content officer Ted Sarandos, will be out in the wild interviewing people he finds interesting. The yet-to-be-named, six-episode series has Letterman combining two interests for which he is renowned: in-depth conversations with extraordinary people, and in-the-field segments expressing his curiosity and humour. In each hour-long episode, Letterman will conduct a long-form conversation with a singular guest - and will also explore topics on his own, away from the studio. The series is set to premiere in 2018.

Said Letterman: “I feel excited and lucky to be working on this project for Netflix. Here's what I have learned, if you retire to spend more time with your family, check with your family first. Thanks for watching, drive safely.”

"Just meeting David Letterman was a thrill; imagine how exciting it is for me to announce that we will be working together," said Sarandos. “David Letterman is a true television icon, and I can’t wait to see him out in the wild, out from behind the desk and interviewing the people he finds most interesting. We’ll have to see if he keeps the beard.”

Letterman is the longest-serving host in US late-night television. In 33 years, he hosted 6,028 episodes of Late Night (NBC) and The Late Show (CBS).