Q2 sees pay-TV carnage among US media networks | Media Investment | Business | News | Rapid TV News
By continuing to use this site you consent to the use of cookies on your device as described in our privacy policy unless you have disabled them. You can change your cookie settings at any time but parts of our site will not function correctly without them. [Close]

The second quarter of 2017 has seen the US pay-TV industry’s worst ever subscriber drain, with about 941,000 customers walking away from cable, satellite and IPTV, according to MoffettNathanson. 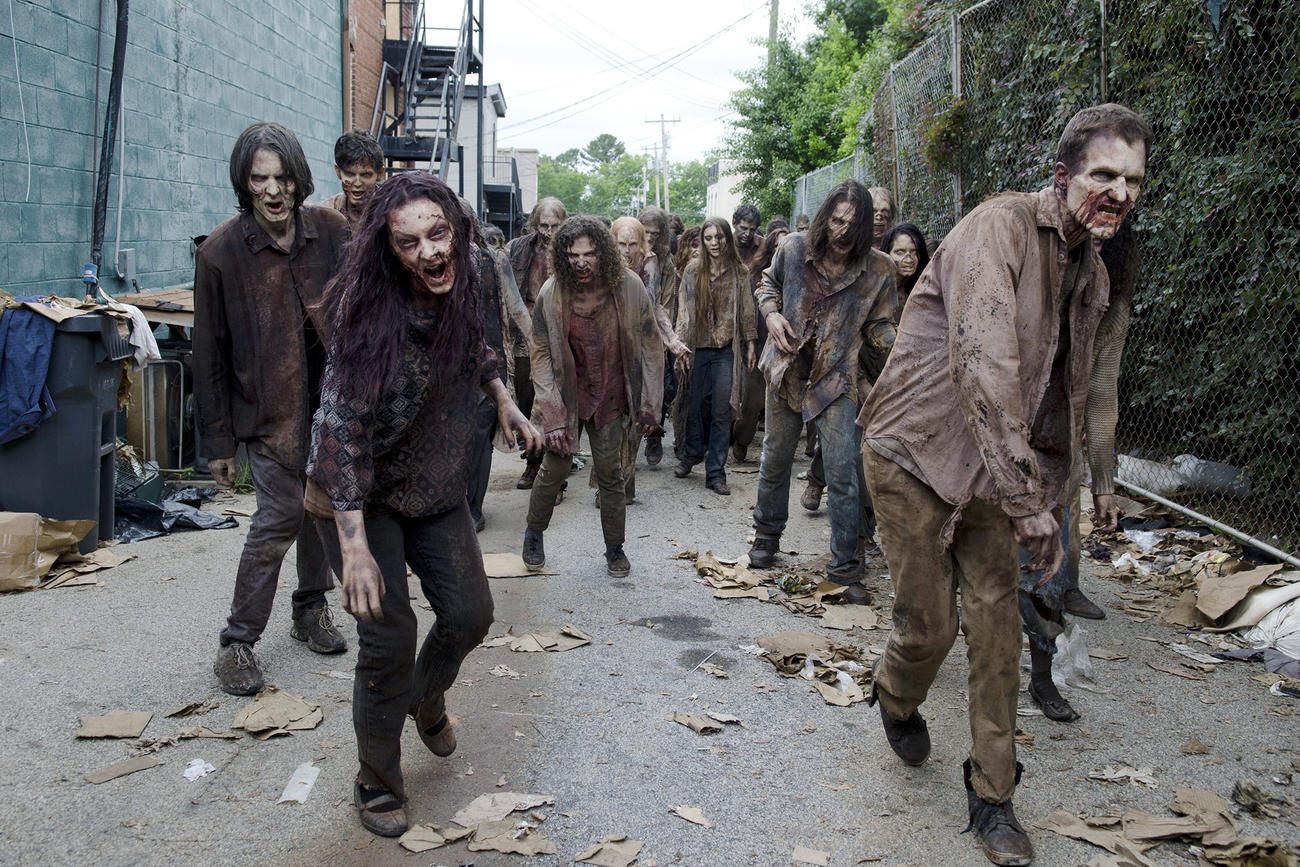 The effects of the cord-cutting are starting to trickle down to cable networks, as well, the financial analyst also revealed.

The latest pay-TV company to report was DISH Network which had revenue totalling $3.64 billion for the quarter, down $3.86 billion for the corresponding period in 2016. Most of that is subscriber-related — the satellite company lost 196,000 subscribers in the quarter (compared to a decline of approximately 281,000 in the second quarter 2016). The company closed the second quarter with 13.332 million pay-TV subscribers.

The DISH numbers mean that six of the largest US pay TV providers posted subscriber losses during the past quarter. Verizon Communications saw slowing subscriber losses for its FiOS TV service, losing 15,000 subs in the second quarter. Fellow IPTV provider AT&T lost 195,000 subs for its U-verse IPTV service – while its DirecTV satellite service lost 156,000 subscribers in the quarter. On the cable front, Charter Communications, which completed the launch of its Spectrum brand in the legacy Time Warner Cable and Bright House footprints during the time person, saw a loss of 90,000 residential video customers. And No 1 US pay-TV provider Comcast lost 34,000 residential and business video customers.

Broken down by segment, an analysis from MoffetNathanson’s Craig Moffett shows that satellite TV providers lost the most in terms of sheer numbers, accounting for about half of the decline at 441,000 — though that translates to just 2.3% of the base. Cable operators lost 221,000 video subs in Q2, a not-bad 1.1% year-on-year loss. But the telcos had the worst outing in terms of percentages, shedding 279,000 subs, or 11.6%, of their customers.

Media networks are starting to feel the effects. For instance, in its fiscal third quarter, ending June 30, Viacom reported revenue of $3.36 billion and earnings of $1.17 a share. That beat analyst expectations and is up from the $3.1 billion in revenue and earnings of $1.05 a share the company reported in the same quarter last year. However, the next quarter won’t be as rosy for the media giant, which owns MTV, Comedy Central, BET and other cable network mainstays.

Most of Viacom’s revenue comes from its cable networks, and while the FQ3 networks revenue was strengthened by well-timed distribution deals with Altice USA and, crucially, various streaming platforms, Viacom execs said that momentum is expected to flag for FQ4. In the earnings call the company forecast that a decline in sales to US pay-TV companies is ahead — news that caused its stock to fall nearly 12% on Friday.

"As good as the affiliate fee number was in this quarter, it looks really bad in the next quarter," said Brian Wieser, an analyst at Pivotal Research Group, speaking to CNBC. "You won't be able to see investors having overly aggressive expectations after this call."

Some media companies are adjusting with the time. AMC Networks, which owns Walking Dead home AMC, IFC and SundanceTV, missed on analyst expectations by posting $710.55 million in revenue and $1.88 adjusted earnings per share for the three months ended June 30. But sales were up 3.8% year-over-year, and it posted $103 million in net income, a 25% increase from last year’s $77 million in profit — all largely thanks to its savvy multi-platform video distribution strategy.

“The success of our long-term focus on investing in marquee content and in distinctive, vibrant brands that attract passionate and engaged fans is reinforced by our wide distribution on new virtual MVPDs, including most recently YouTube TV,” the company said.