Cable boosts Chile’s pay-TV sector | Cable | News | Rapid TV News
By continuing to use this site you consent to the use of cookies on your device as described in our privacy policy unless you have disabled them. You can change your cookie settings at any time but parts of our site will not function correctly without them. [Close]

Having added nearly 100,000 homes in the past year, cable TV is boosting Chile’s pay-TV subscriber rate, although satellite still leads the market. 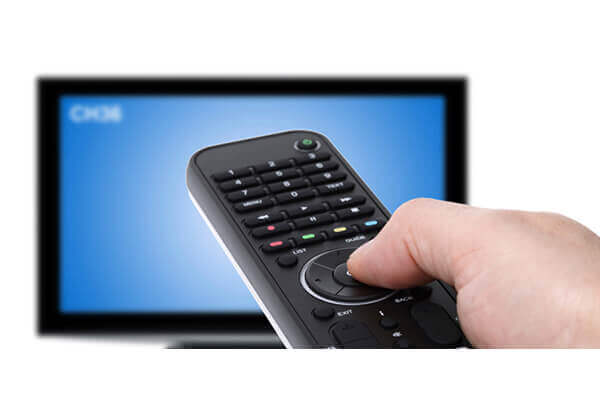 The quarterly report from Chile’s telecom authority Subtel has revealed that the country ended Q1 2017 with almost 3.11 million pay-TV households, 4.6% more than a year before and 1.9% more subs than at the beginning of the year.

Cable subscriptions account for 49.4% of the total, while satellite, direct-to-home (DTH) operators own 50.6% of the pay-TV subscriber base.

Regarding operators, the trends experienced in previous quarters were confirmed, with the market being clearly led by Liberty Global’s VTR with 1.05 million subs after growing 2.2% during the period.

Telefónica’s Movistar has seen 1.6% growth to reach 645,000 subs and AT&T’s DirecTV has reported an impressive 9% growth to strengthen its position as the market’s third largest operator with 588,000 pay-TV households.

América Móvil’s Claro continues to free-fall will drop of 7% drops reported. With 400,000 subscriptions, the operator is far below its previous second place position.
Tweet